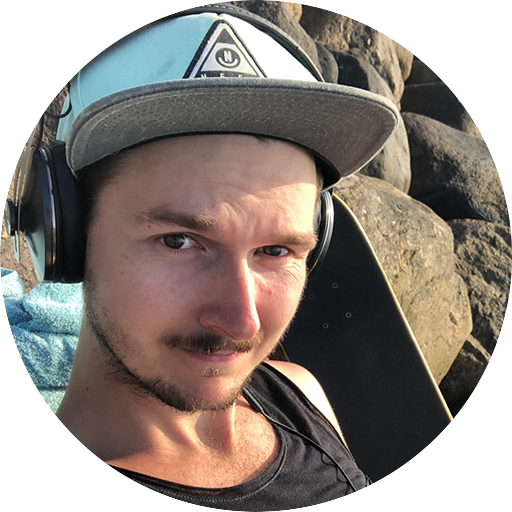 I am a passionate self driven designer with four years of professional experience. In my spare time I try not to get to injured while skating and following way to hard cooking recipes in my lifetime journey of becoming an epic homecooking chef.

Right now I am looking for new job opportunities worldwide so feel free to contact me and let me know if you are interested.

* Worked as the sole designer on our first game PLANET ALPHA.
* Designed scripted and implemented the majority of the gameplay content.
* Led playtesting session and communicated throughout the team on improvements of the game.

Level Designer (Io-Interactive May 2015 – June 2016)
AAA studio based in Copenhagen and the creators of the Hitman Franchise.