The tomte is a point & click game about a grumpy mean old creature who loves to play evil pranks on his surroundings. And one day he goes too far and ends up with a ruined house that forces the creature out on an adventure to find a new home. The world of the tomte takes place in a modern swedish era were still  mythological creatures lives, But the creatures aren’t as magical as we remembered them. The pixies living is living in contaminated forests and  have become drug addicts, and the elfs are living in the sewers like rats and despise other creatures. Its a game filled with a dark sense of humor  that contains deceit, cold blooded murder and misery. The game was nominated for best scenario in the swedish game awards.

we started out on what we knew about the main character. Because it was important that the puzzles would fit his personality and what would be logic for him to do. then me and my other two fellow level designers were divided into sections in the game and started out making puzzles and presented them to the rest of the group. After the meeting we made new iterations of our ideas and started out making puzzle flowcharts. by making the charts we made also a list of the items we needed for the puzzles,so the artists could begin making sprites. then we implemented the sprites and started out forming our puzzle in xml.

the programmers made a custom made xml based on things that we wanted work with. I created puzzle items, cutscene transitions, level transitions, implemented dialogs and music. Xml was great tool even it was quite limited because we learned to use the xml in creative ways. And made several  solutions without having to ask the programmers of new tools to handle our situation.

The Point & Click adventure was a really fun experience. With a lot of puzzle brainstorming with my fellow level designers and forming a good pipeline that let us work more iterative. It was also the first time we tried out xml scripting and in the end we managed to solve many problems in very creative ways. 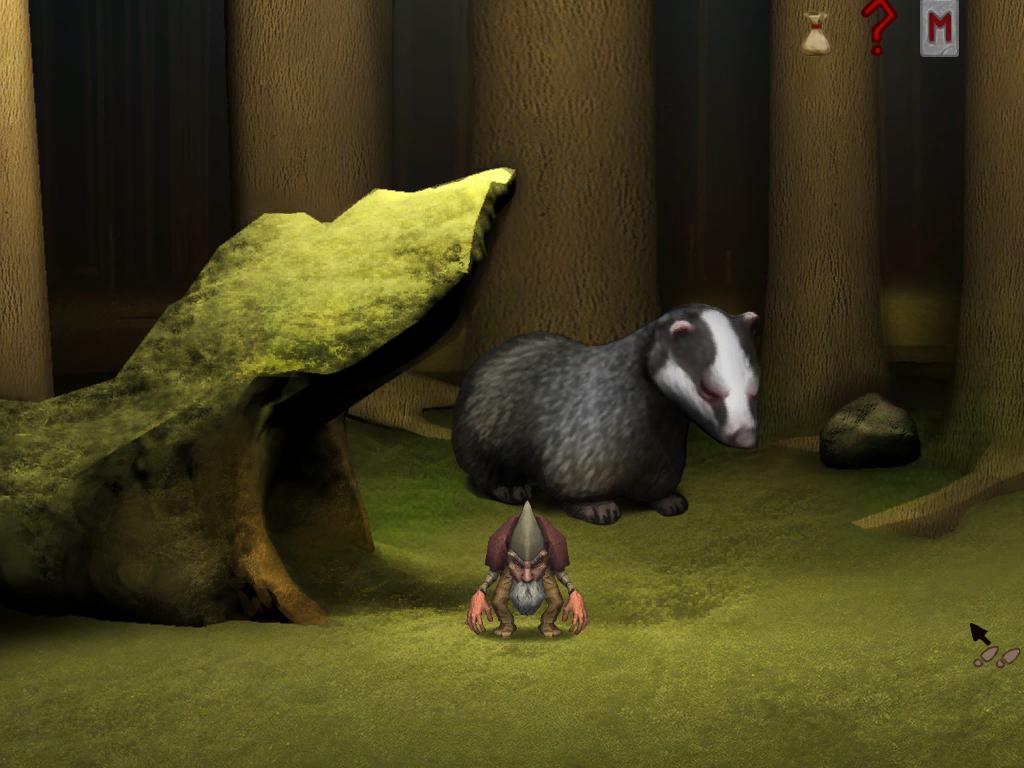 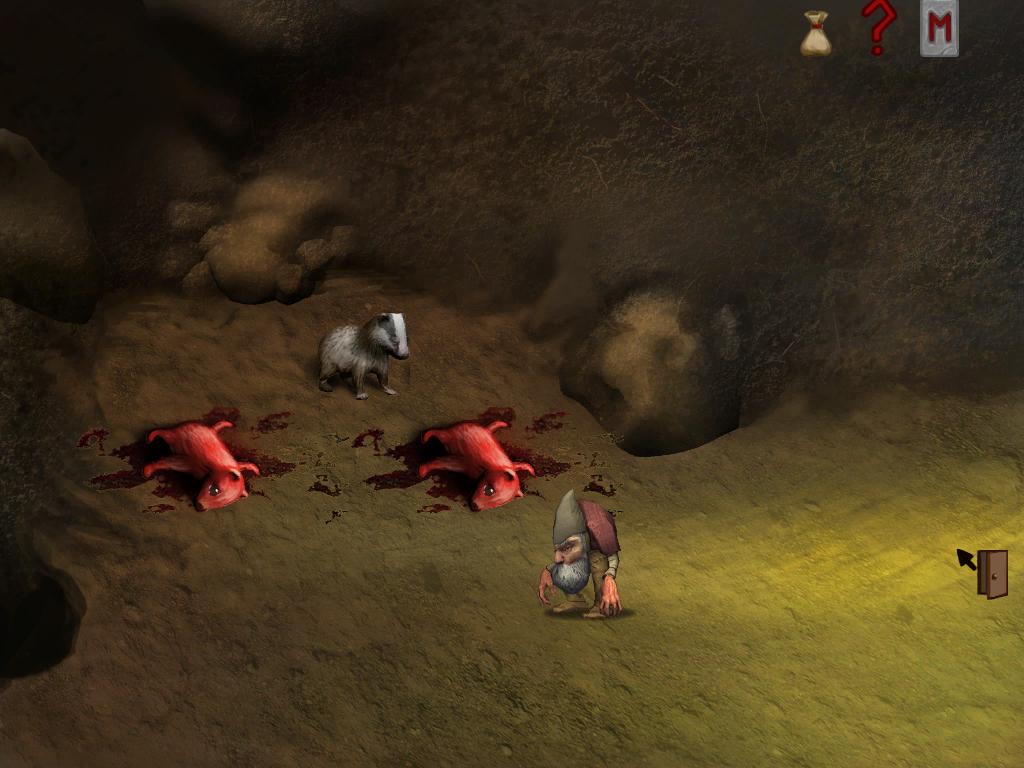 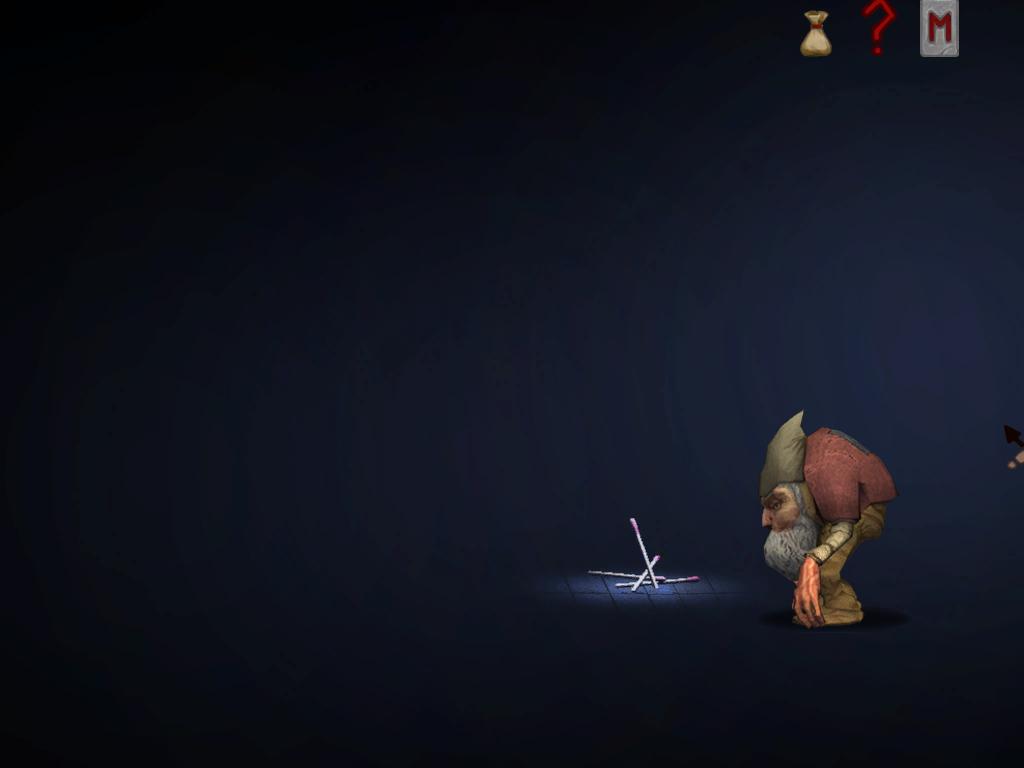 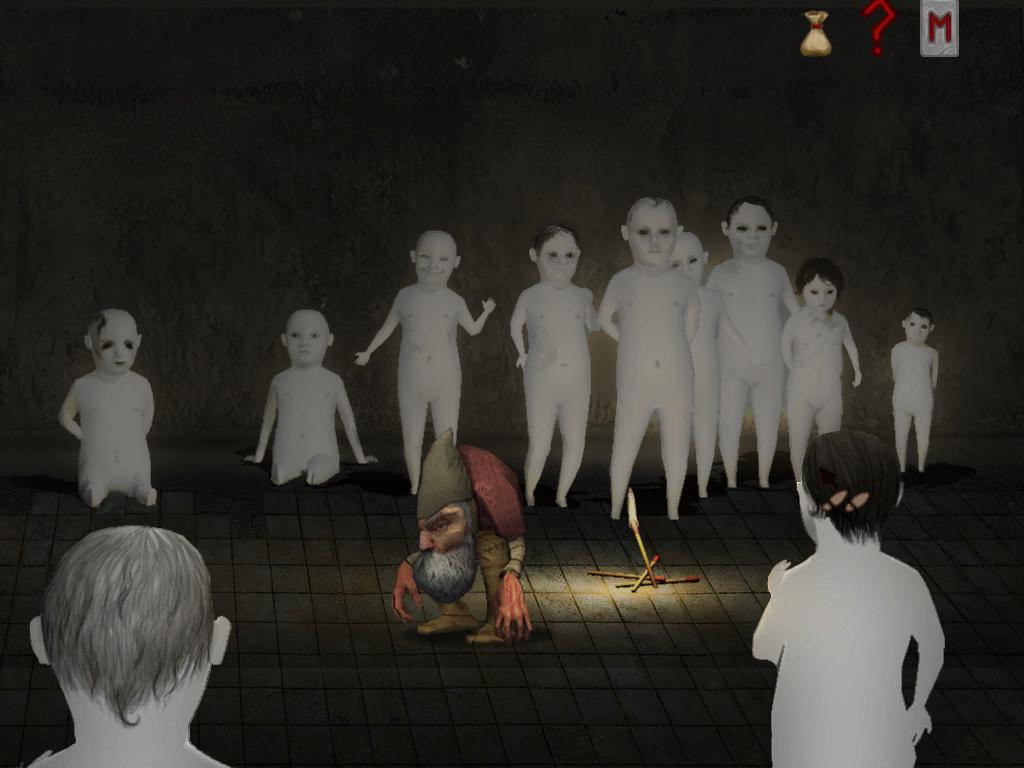 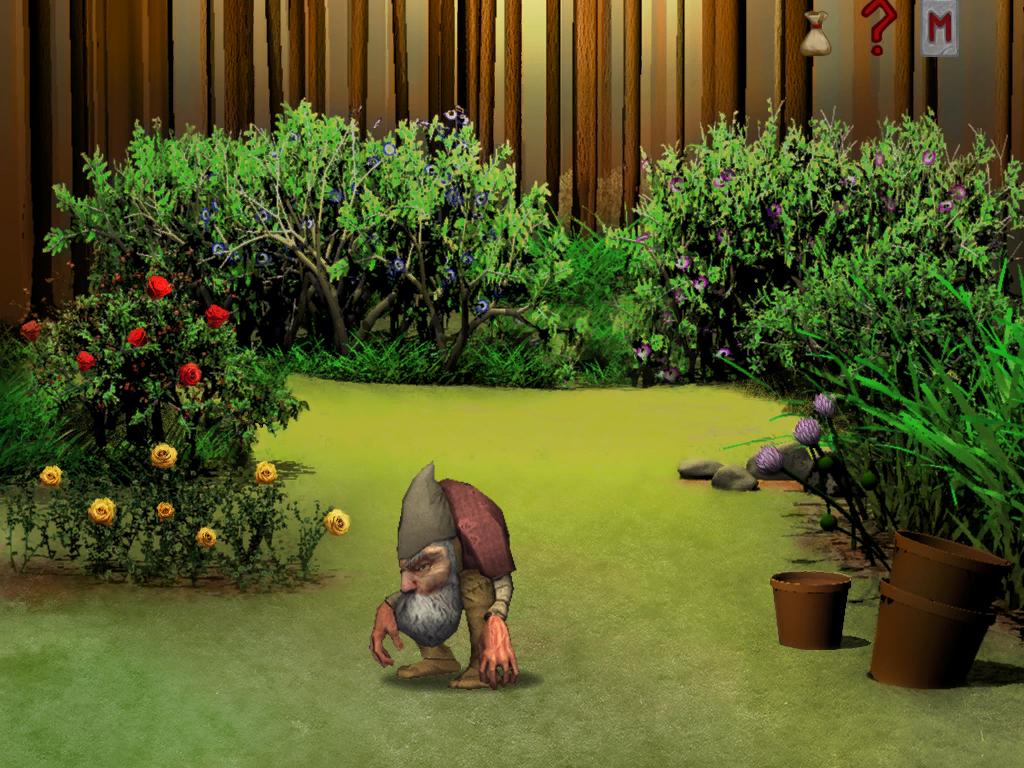 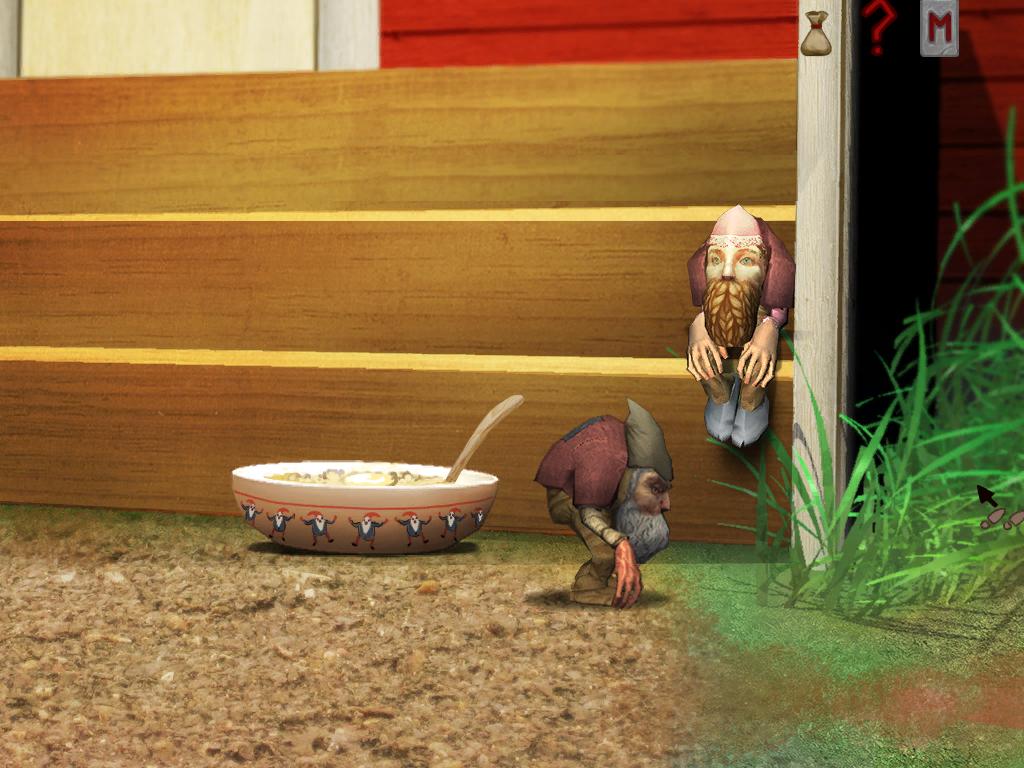