The Crumbling mall is inspired from Last of us which is a stealth action game that takes places post apocalyptic environment. And in a world where humanity have been infected and become strange monsters. This level takes place in a mall where the player  needs to  use the enviorment to sneak past the enemies. And by using items the player can make his own conditions on how dificult the level would be to traverse. The crumbling mall was made in 3 weeks half time.


I started out by draw a top down sketch  thinking mostly how the player would traverse through the level and how to get it interesting. I came up with that the people that have been there before have created a barricade  with the stores interior. And that the stairs to to the upper level is broken so the player can’t reach the exit. 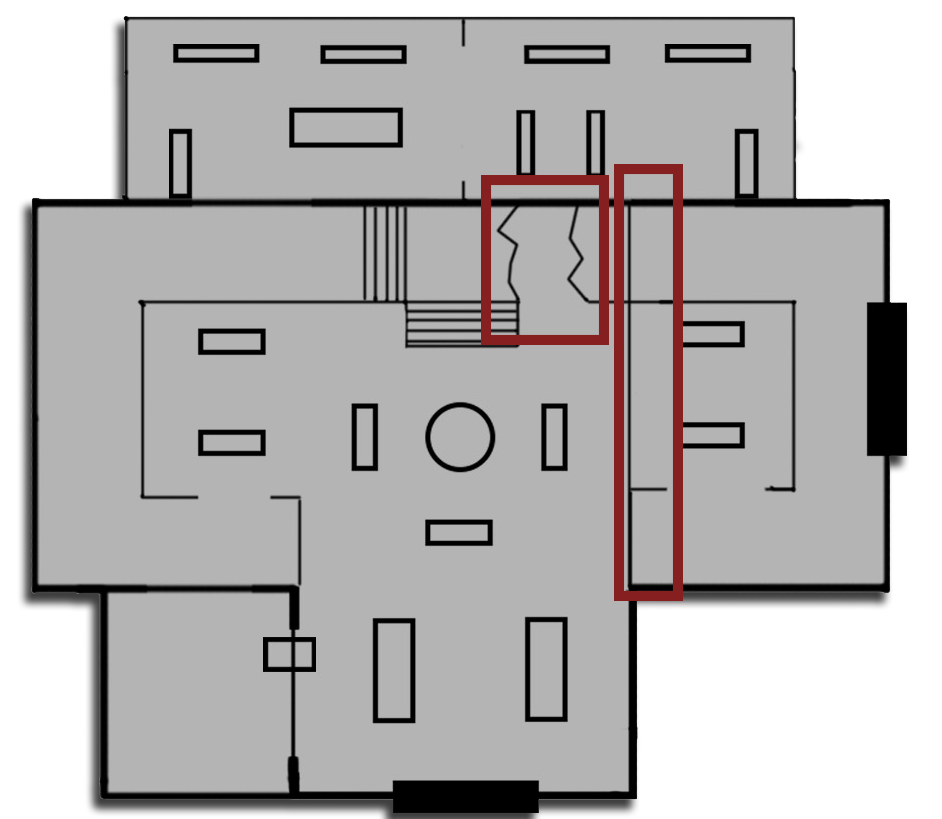 Then i started to block out my level with the Bsps in the unreal engine working in the power of two so every piece would fit the grid. And then I adjusted the grid in maya so it would be the same grid size as in Unreal. In this way models from maya would fit perfectly in Unreal if I just worked from the grid.

Then I started out making models in Maya and replaced the bsps in Unreal with my models. I choose to make my own models  because  i wanted to challenge myself and to get a better understanding on the artists work. 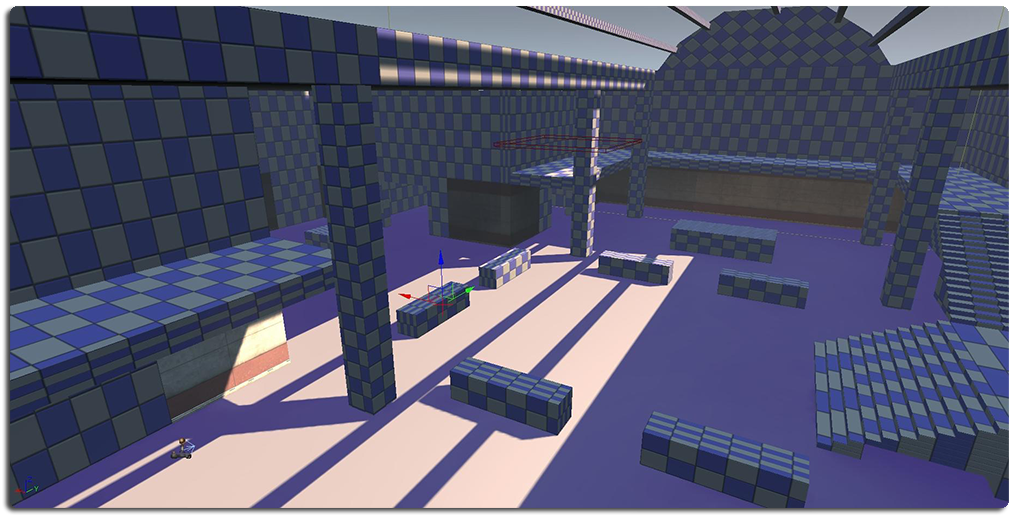 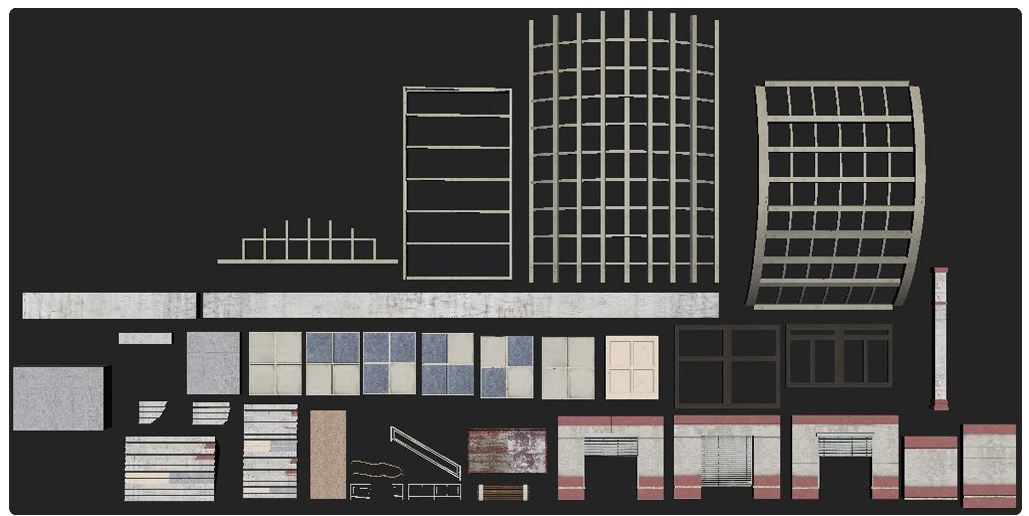 When I was done with replacing the bsps I started to adding lighting and vertex painted the floor and railing. Then in the end I started out with the level dressing adding the interior props and foliage. 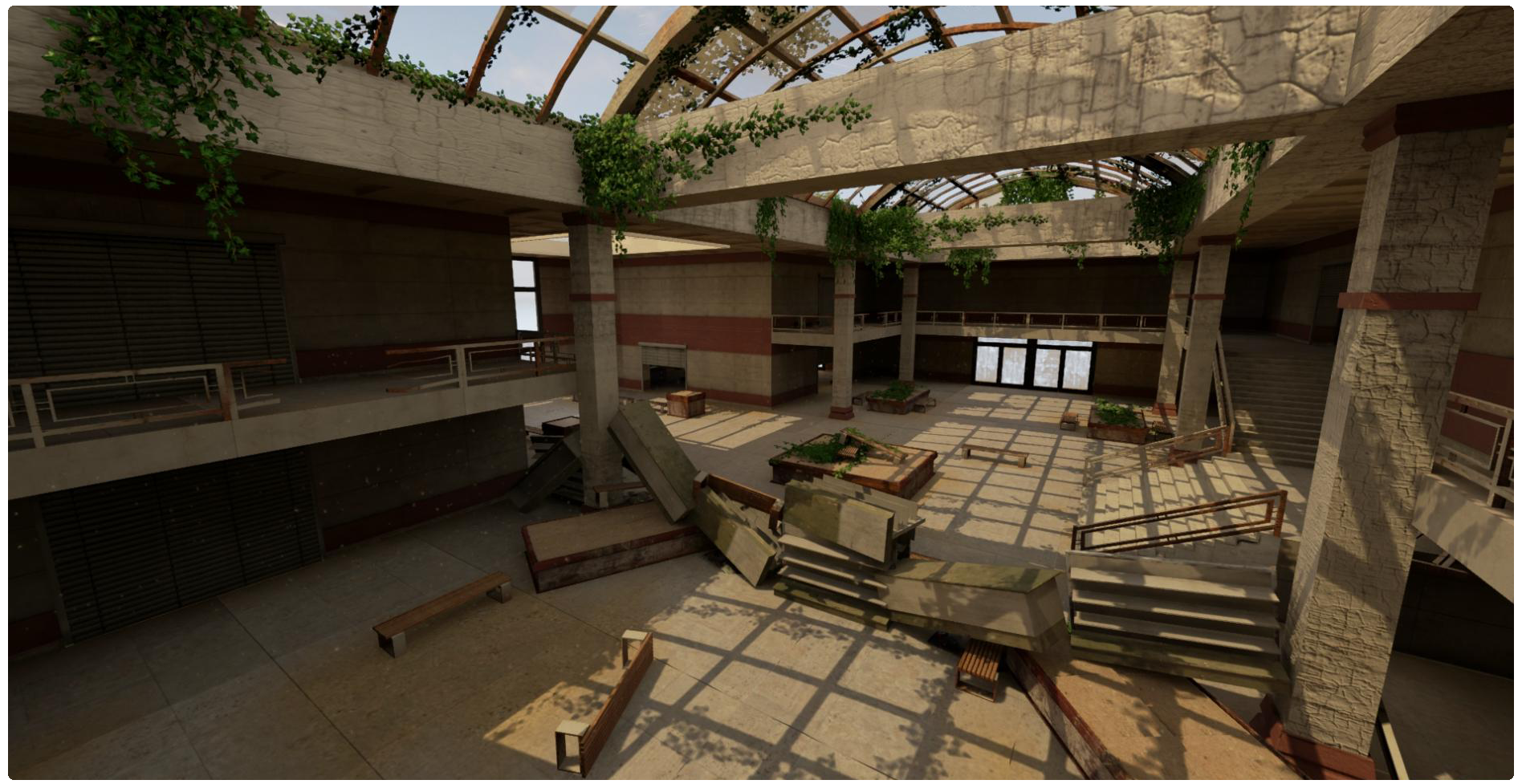 In the mall lobby the player needs avoid the clicker downstairs by either sneak by it or distract him. the players goal here is to get upstairs and reach the store.

When the enemy is at the position in the picture the player could sneak by easy. but if the enemy would be near the entrance would mean that the player will either need to distract it,  or wait for it to go away to sneak by. 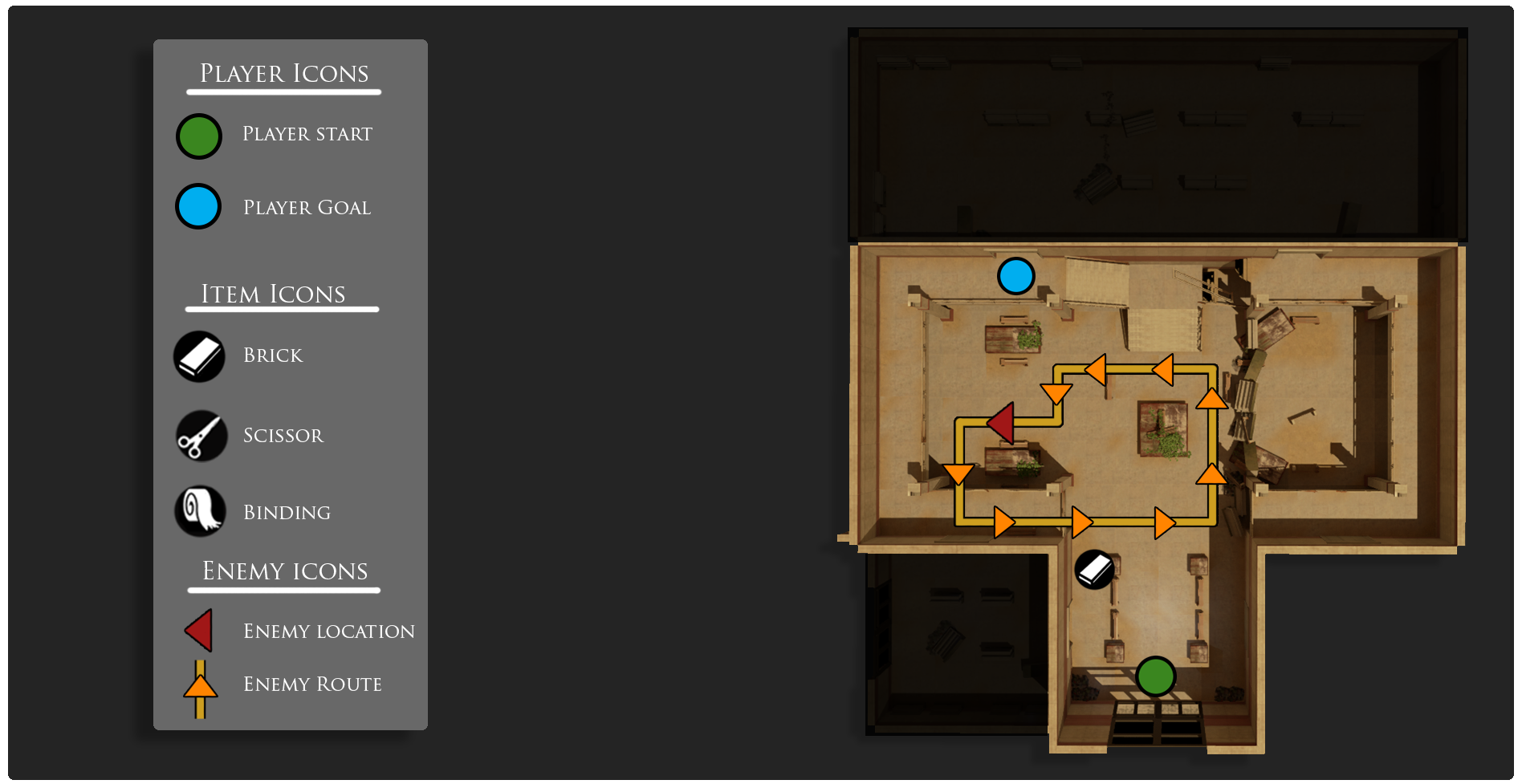 The upstairs store have two exits on either side of the mall lobby so the player can reach the other side of the barricade. But unfortunately the store is guarded by two clickers. and at the goal is a  closed door that have rusted so it will definitely make a noise.

So when the player have reached the goal and started to open the door he will alert the clickers. But if they are in the middle of the room the player will have the chance to escape without have to battle them. The player can also distract them to the other side by throwing a brick to the  other side of the store this will guarantee players survival. Then its just to jump down from the upper level in the mall lobby and go trough the level exit. 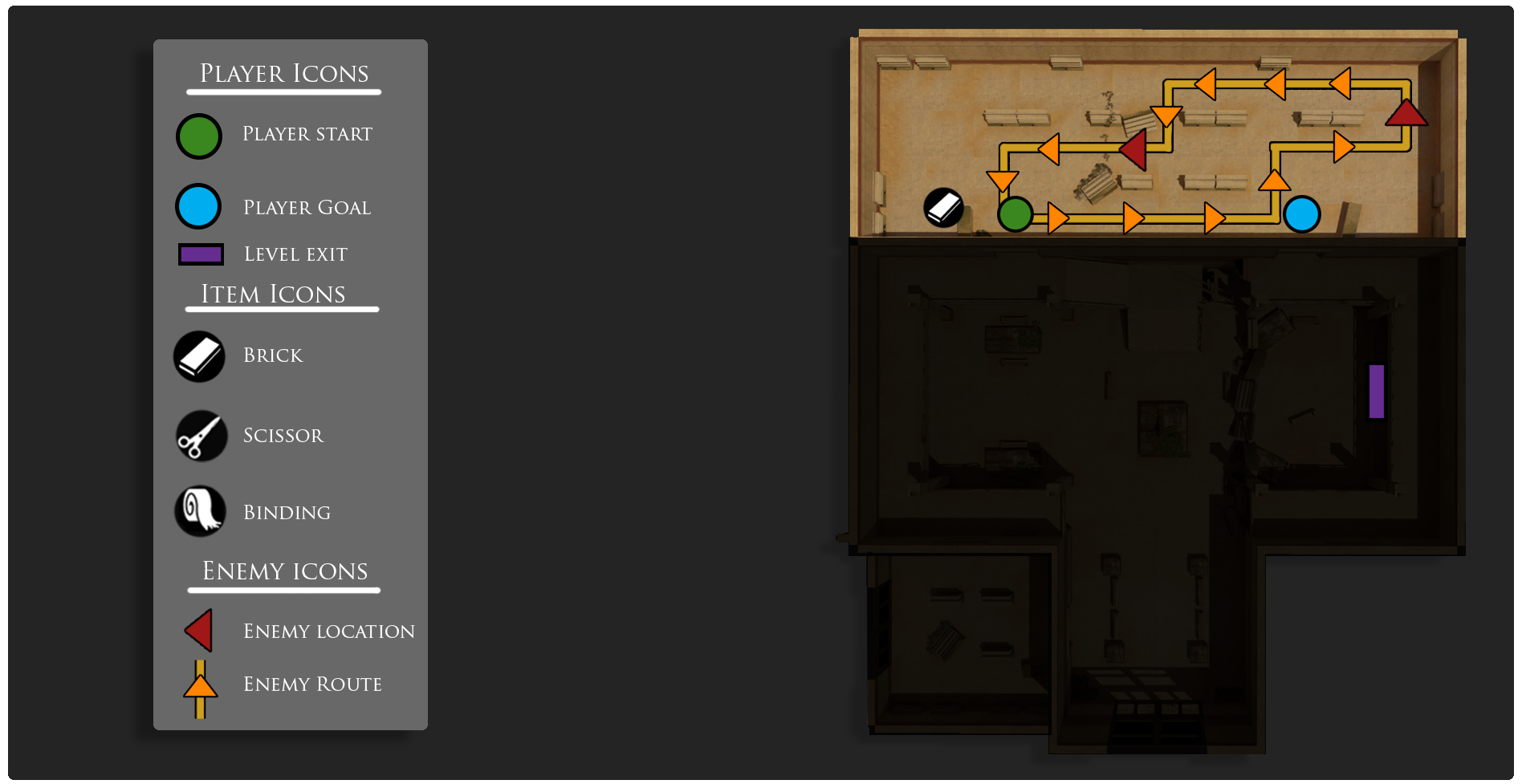 An alternative route is through the store downstairs. Here the player finds supplies as a reward for exploring the area so he can craft a shiv from the bindings and the scissor he will find.

So now on the store upstairs gonna be much easier by making a silent kill on the clicker that is near the rusted shutters. So when the player opens the door it will not alert the other clicker if it is on the other side of the store. 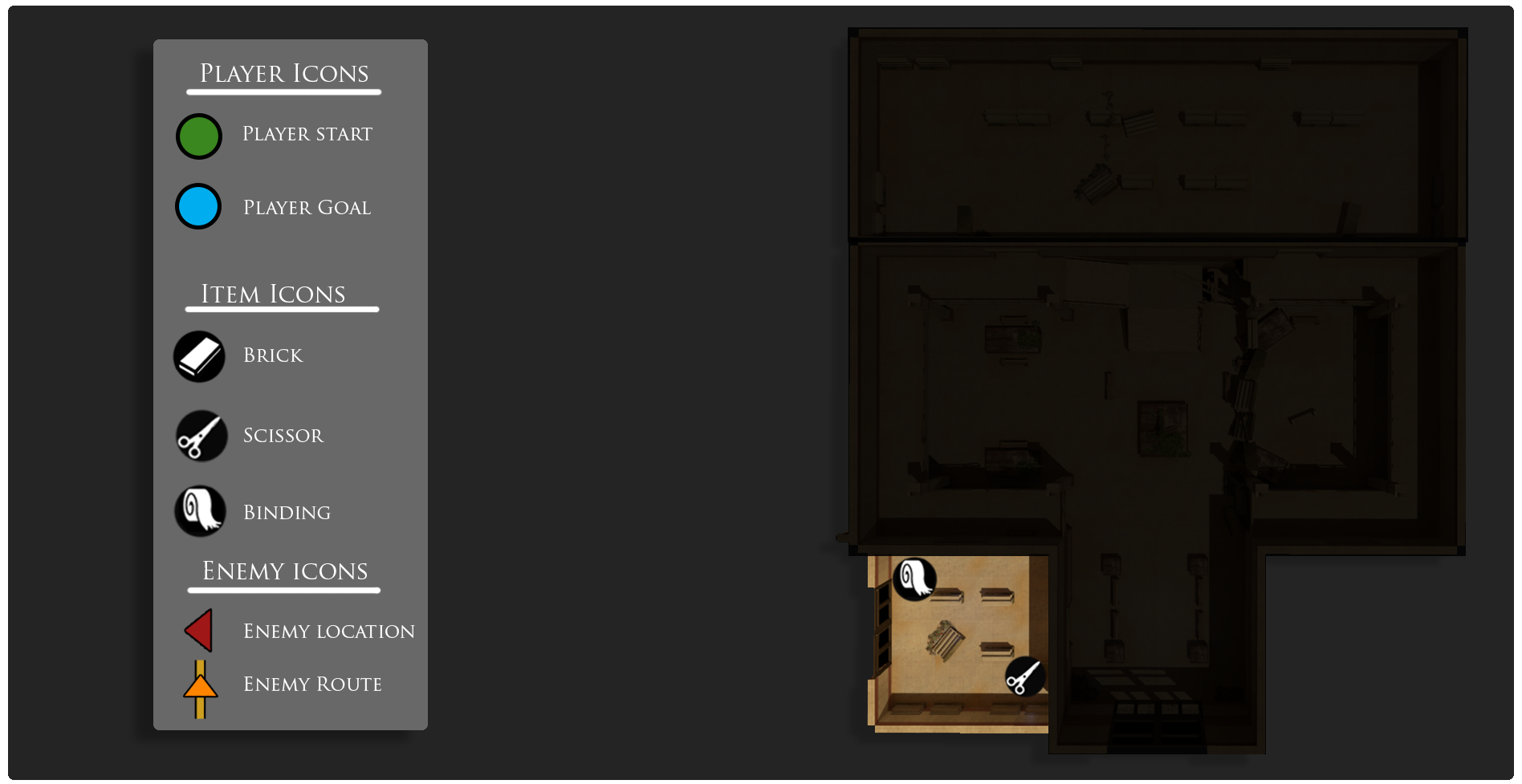 The making of The Crumbling Mall was really fun and challenging. I learned a lot about modular workflow and how artists need to think sometimes. It was also fun to experience the new Unreal engine. 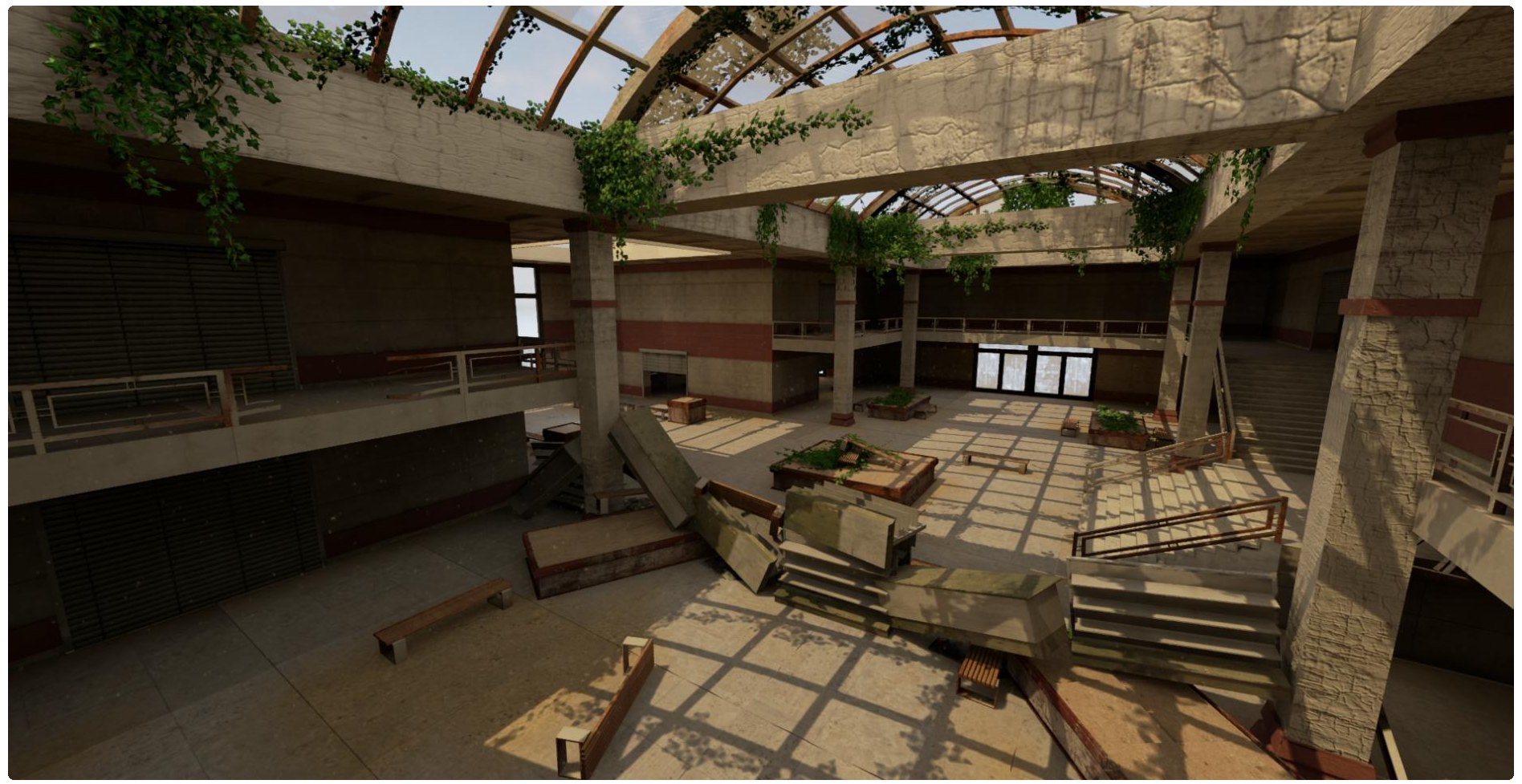 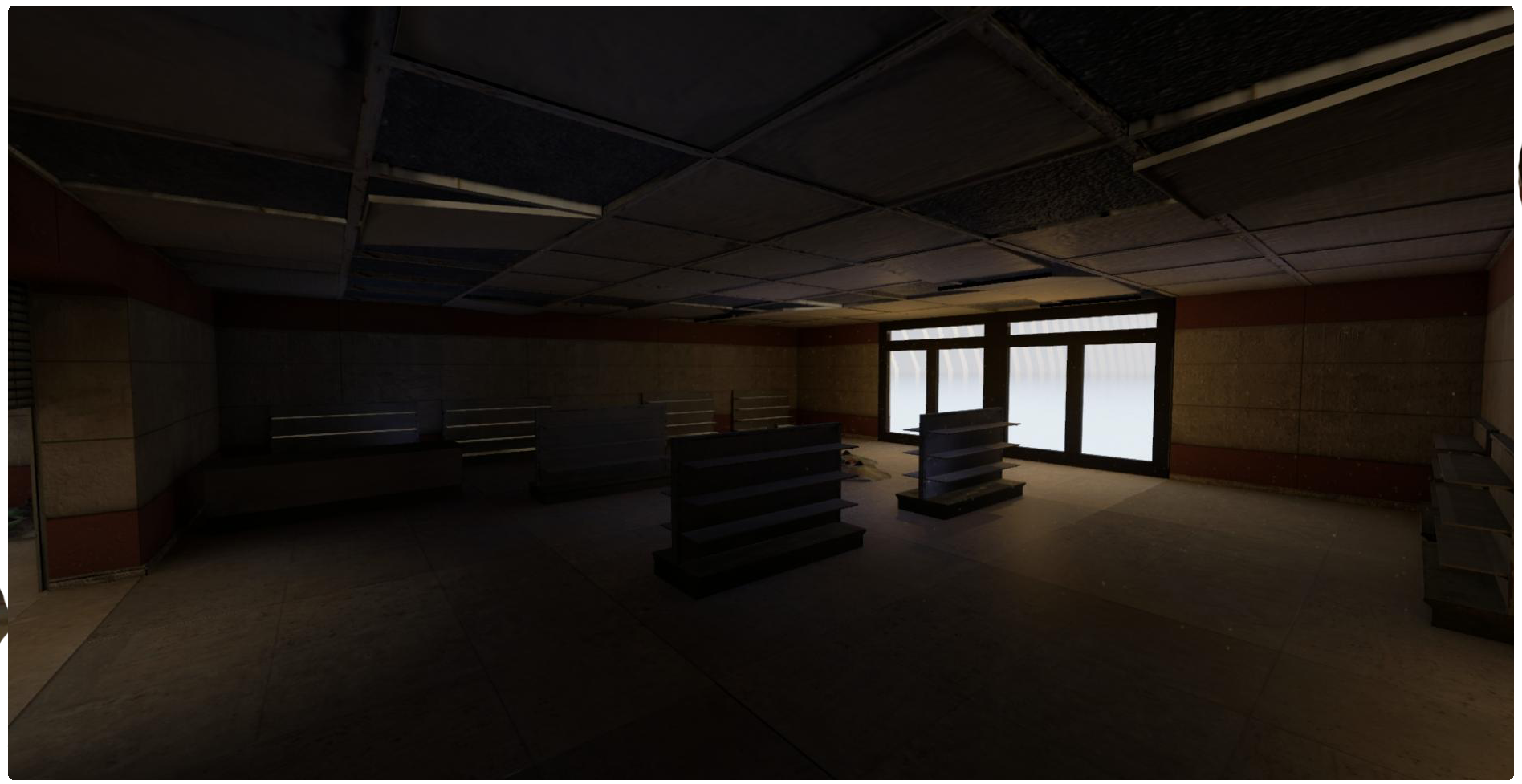 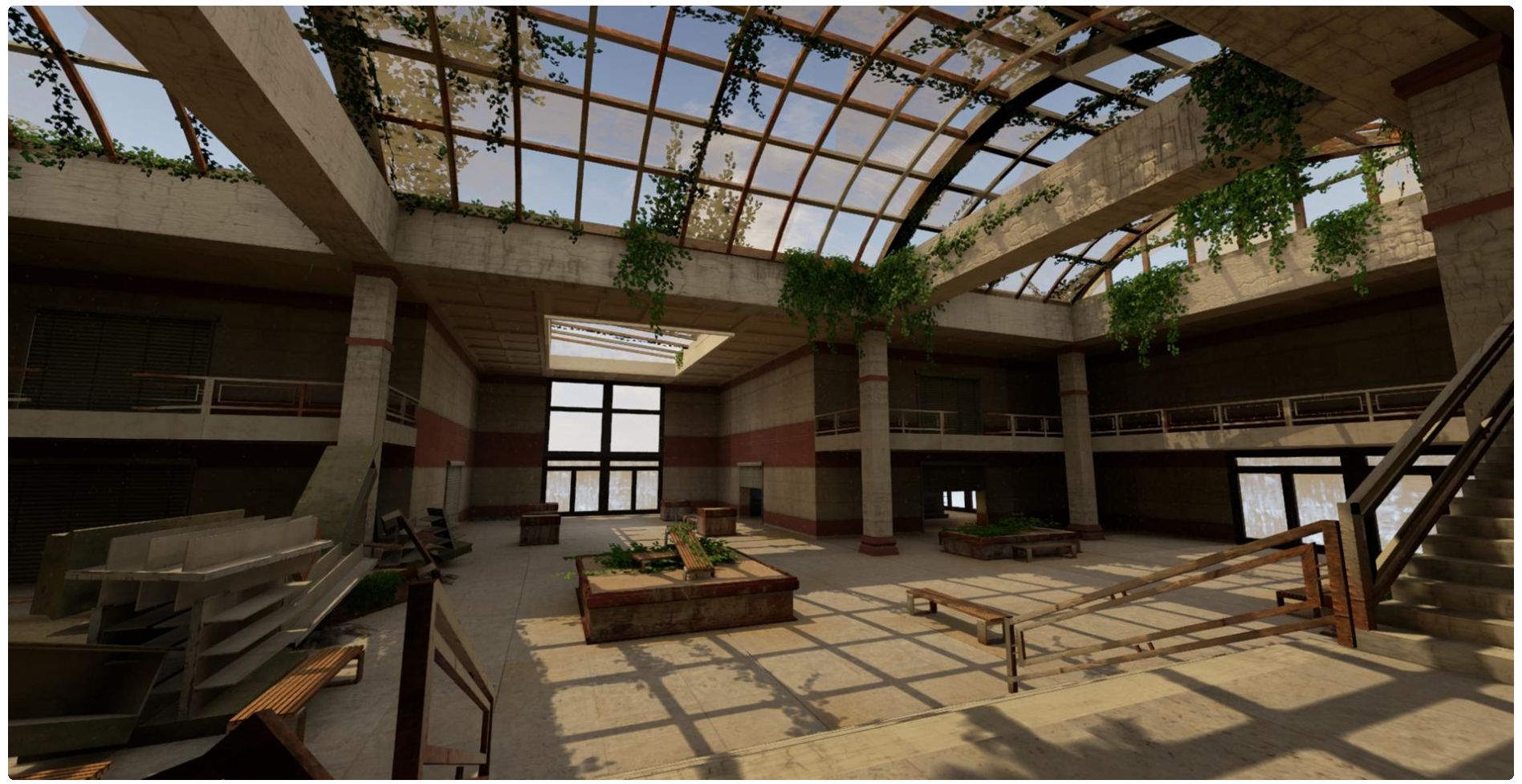 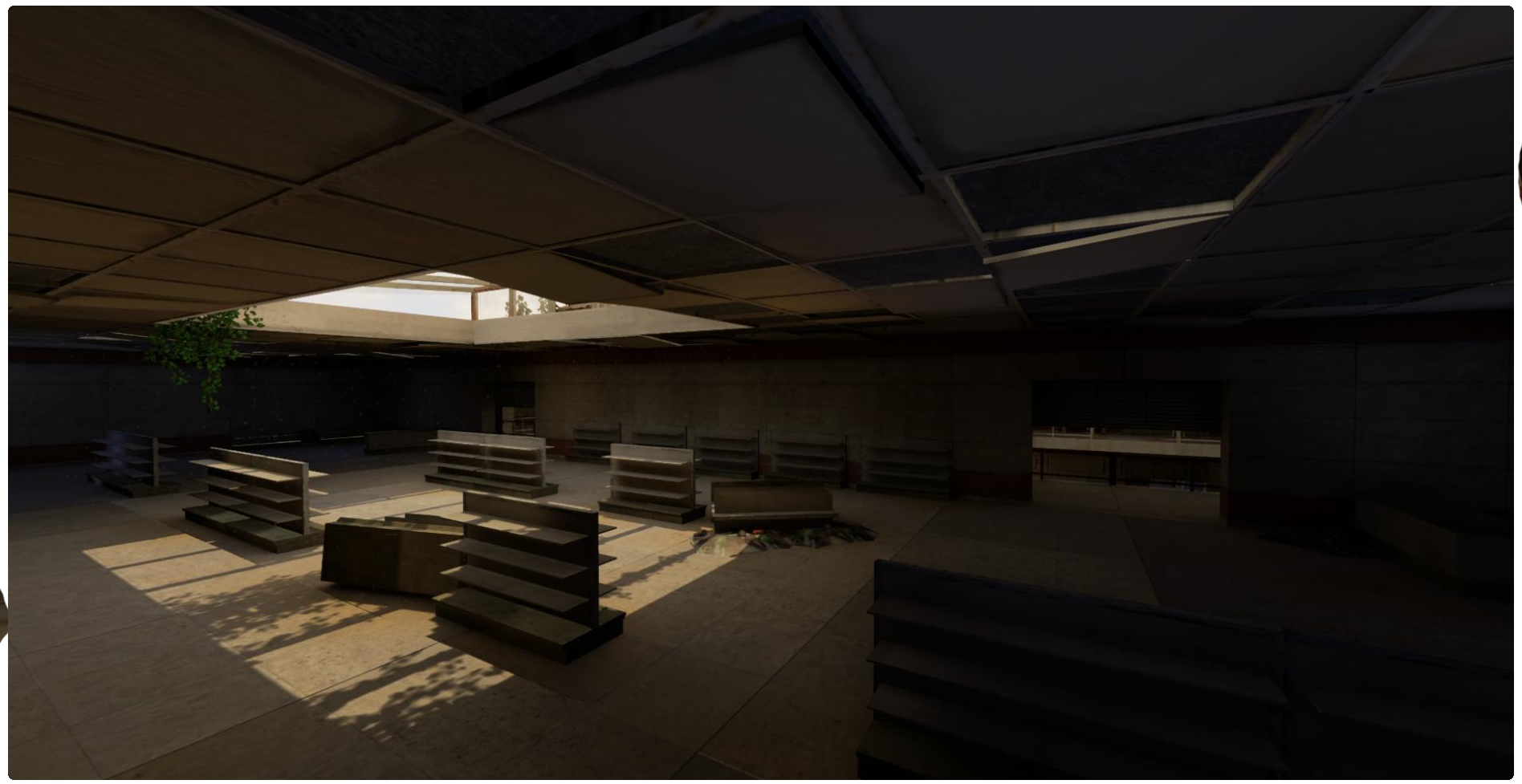