Mech 2000 is a game about a girl that is humanity’s last hope to save the world from ancient evil monsters that have invaded her hometown. Using a battle ready mech she slays her way through the game and getting new weapons by slaying ancient war dragons.

Mech 2000 is a top down shoot em up with graphics made with 2.5D effect, just as Grand Theft Auto 1. We made our levels in a custom built Level editor that the programmers made from our wishes, based on what we level designers wanted to manage in the editor.

When we were done with blocking out the basic designs in our level editor  We started to think about interesting scenarios that would be a fun experience in our levels. Then we asked the programmers to make an xml that would let us activate certain features in the levels depending on where the players would stand or walk through. it was really fun to have the freedom to make small experience in the levels, that made our gameplay more interesting.

In this example I wanted to get a overwhelming feeling  by spawning a great amount of enemies. so the player gets the feeling that he needs to escape but it is also possible to kill the enemy wave. The closing gates, enemy spawns, camera shake, dialogs, and the enemy roar was made with xml.

The shot em up was a fun project with a great variety of work from making 2.5D Props To make sound effect, and of course also the levels. it was a fun and a refreshing feeling to work outside my comfort zone. 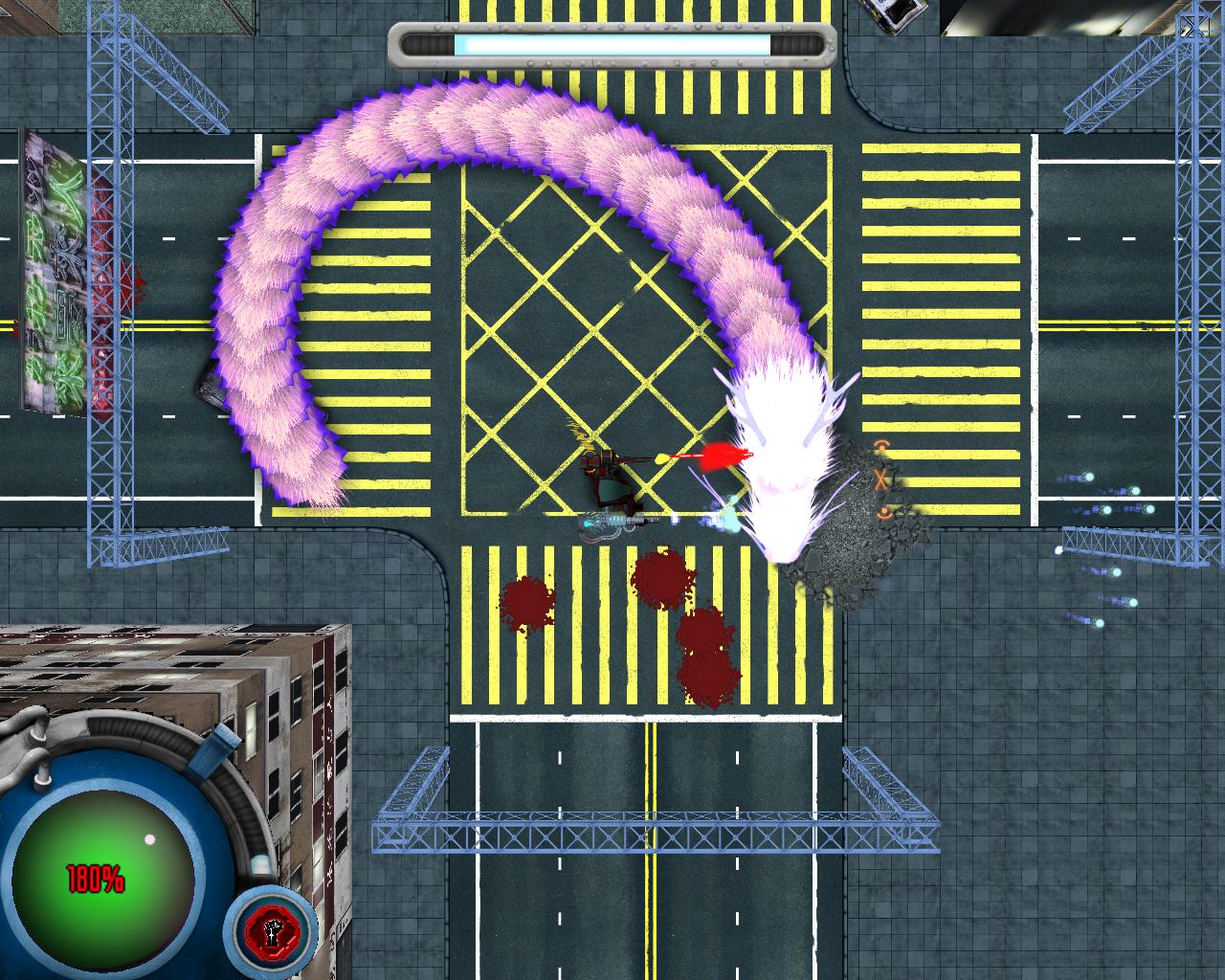 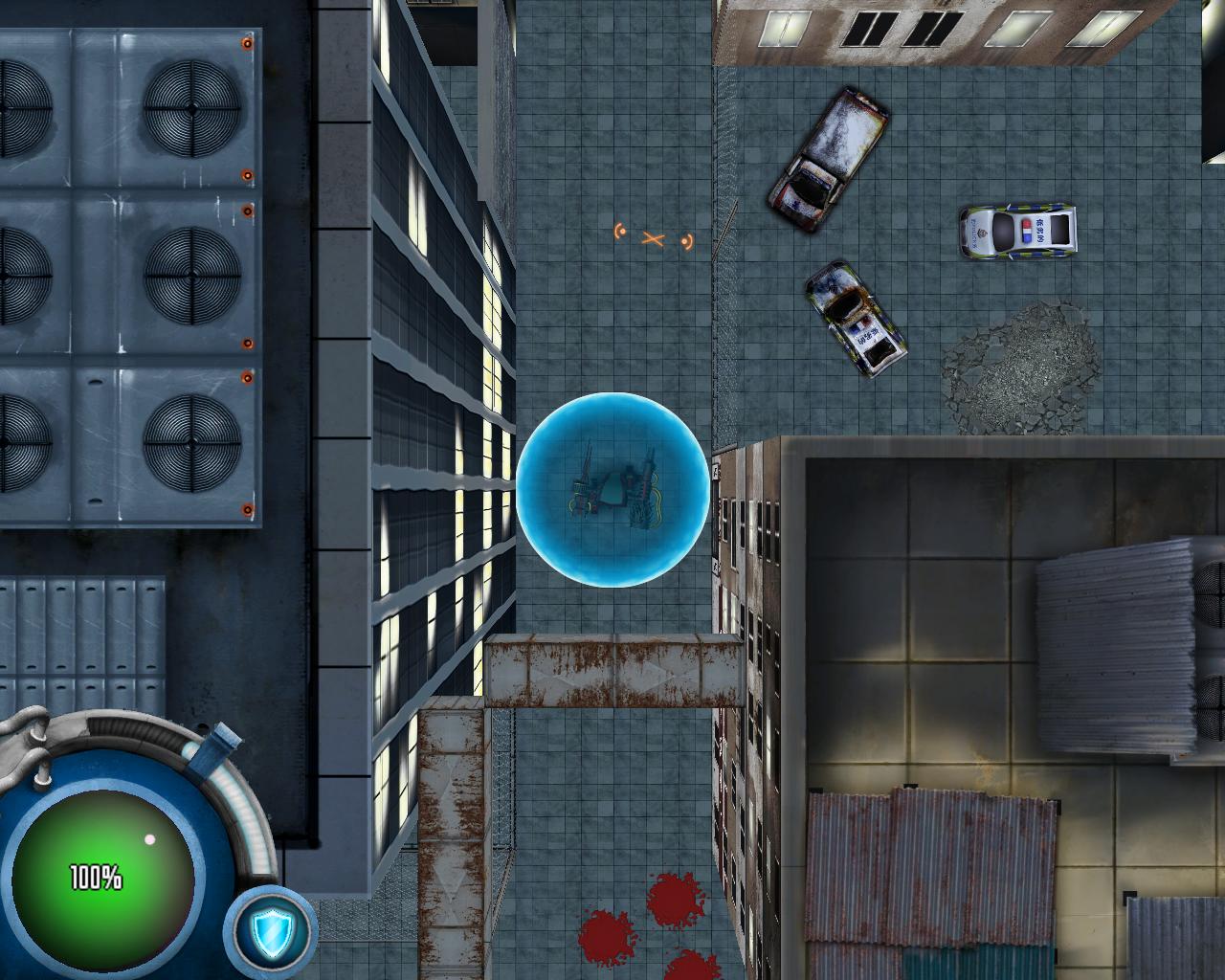 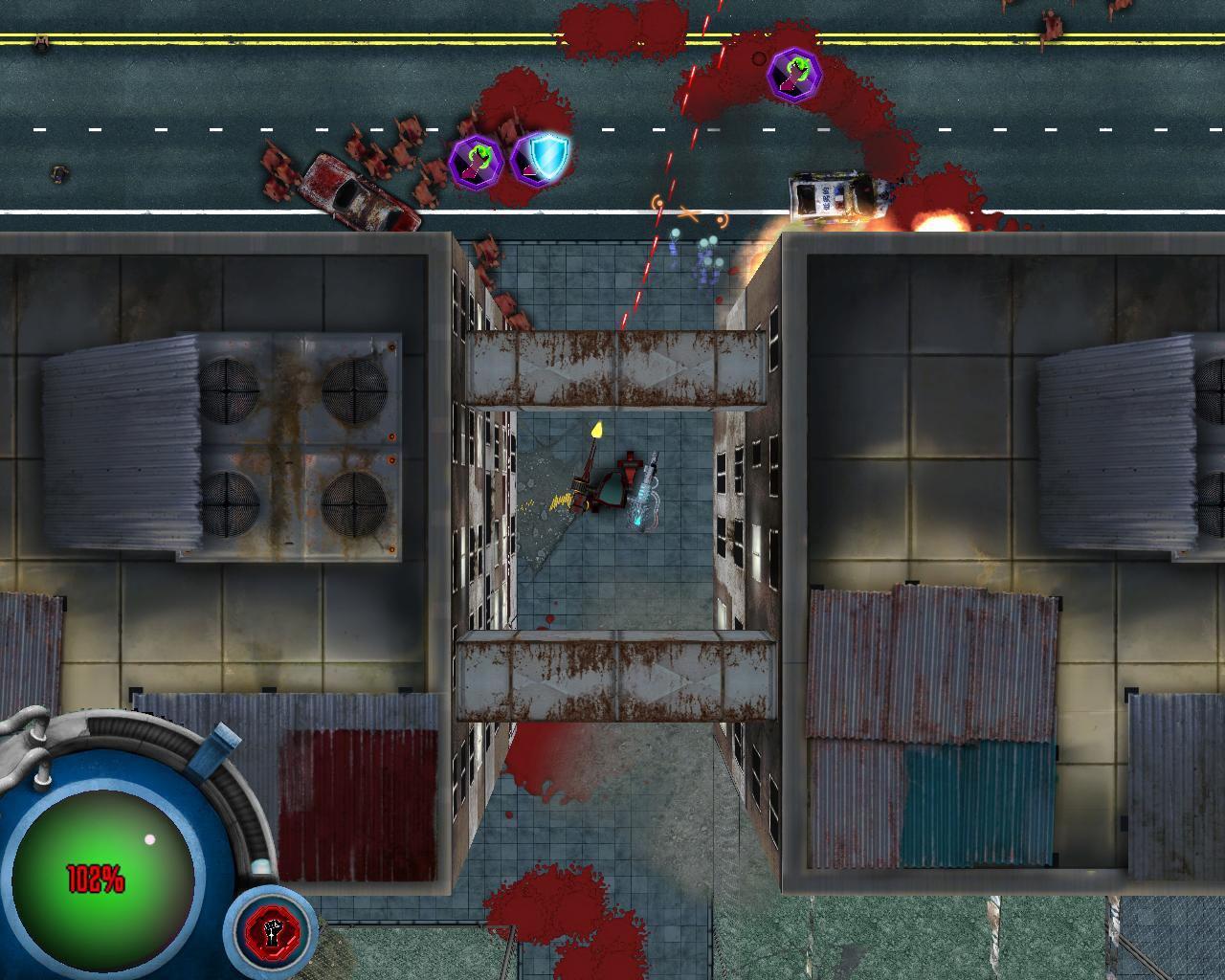 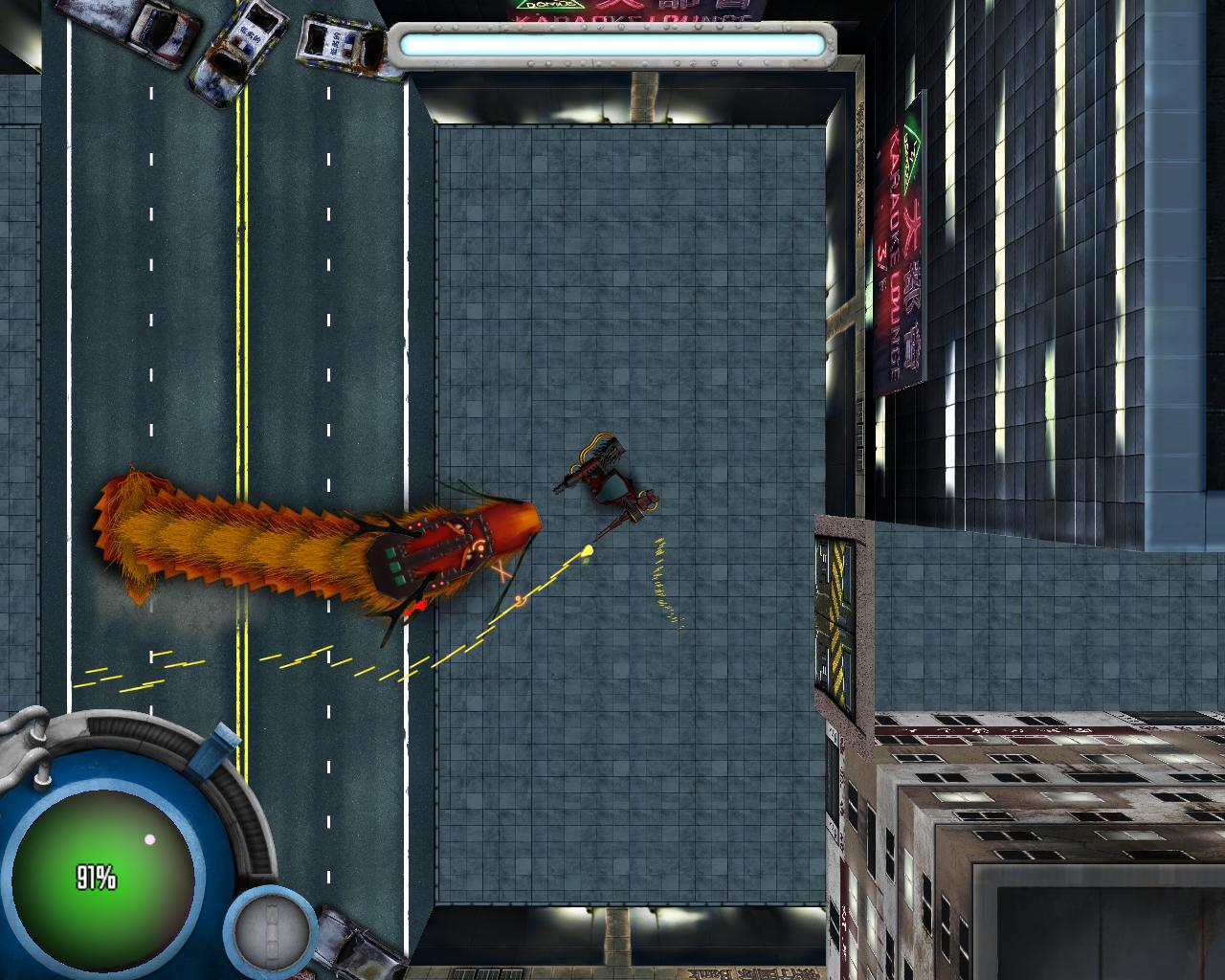 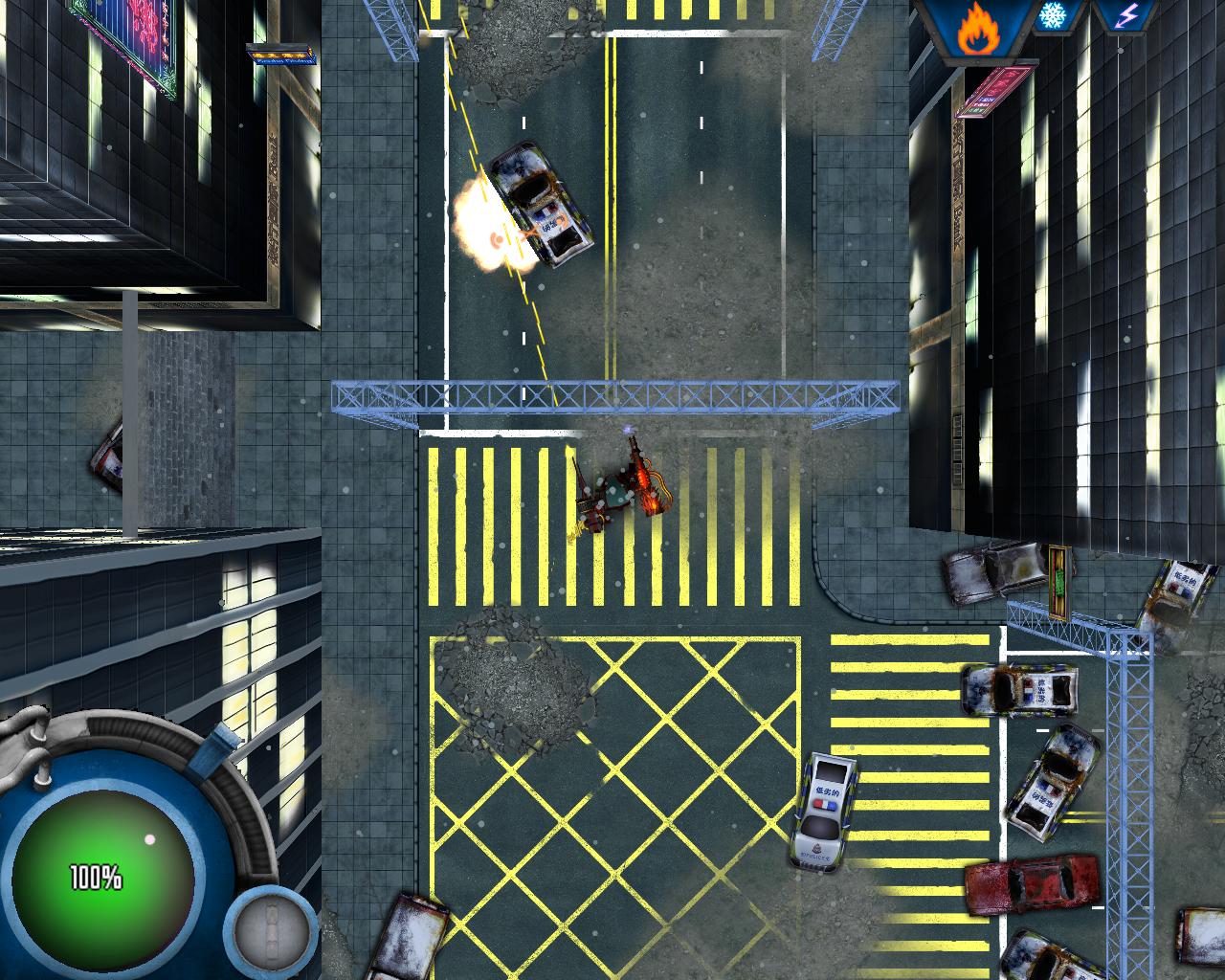 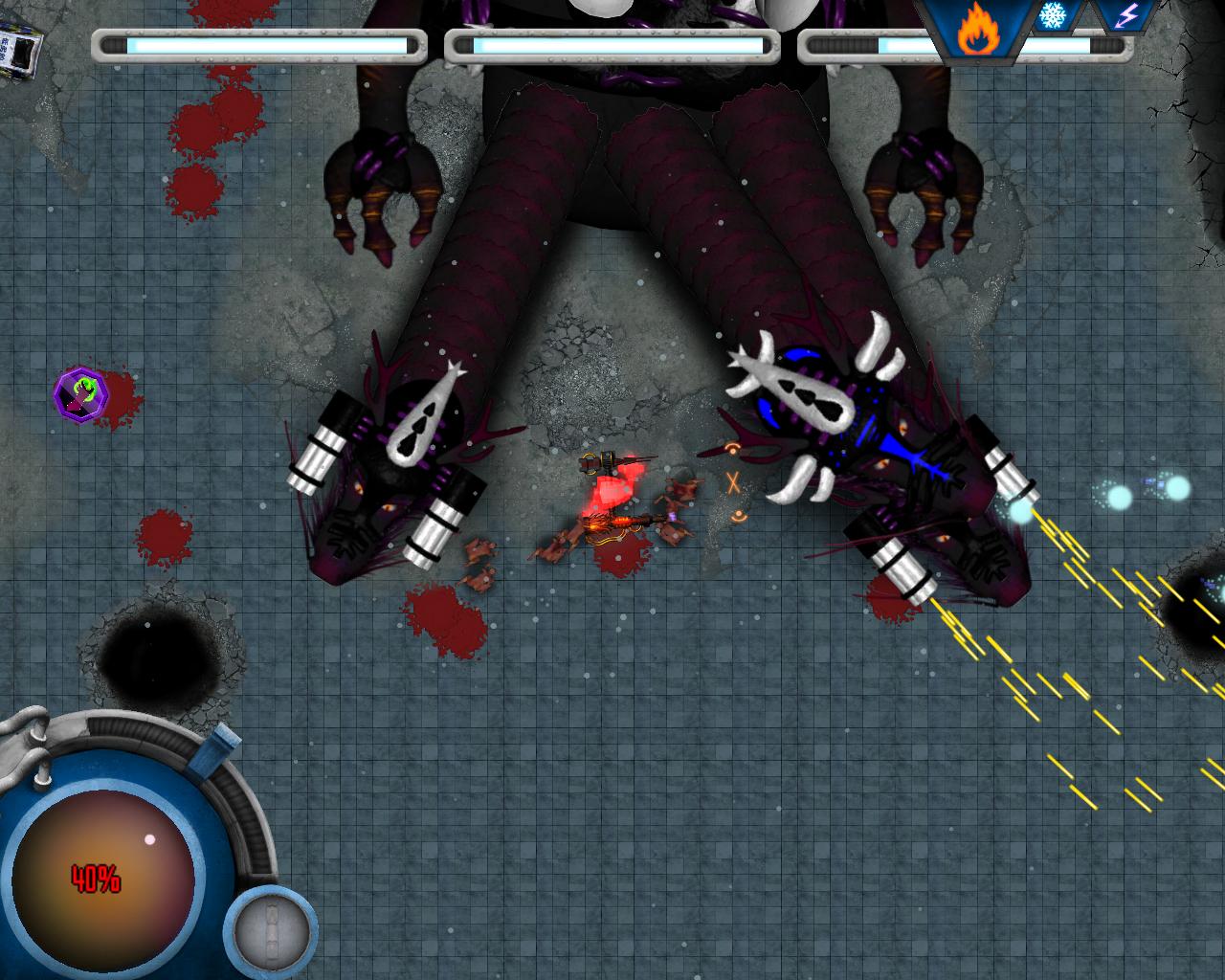