Waste of space is game about an angry man that one day wakes up from his slumber of being controlled by an evil corporation. Realising how he have been manipulated he decides to take his revenge by stealing one of the most advanced battleships, with the goal to destroy as much as he can of the corporation Angbat.

Waste of Space is a Space shooter where the player flies through mineral facilities destroying the Angbats resources and battle ships. Using the corporations warp gates to traverse through space to reach the core thats controlling the Angbat slaves as himself and destroy it.

We started out by making mission charts instead of top down sketches of our level. Because we found it hard to nail a good design by making a top down in space where there is no ground. so when we were done with our mission charts that describes the levels scenario from start to finish made it much easier later on when we started with the layout. 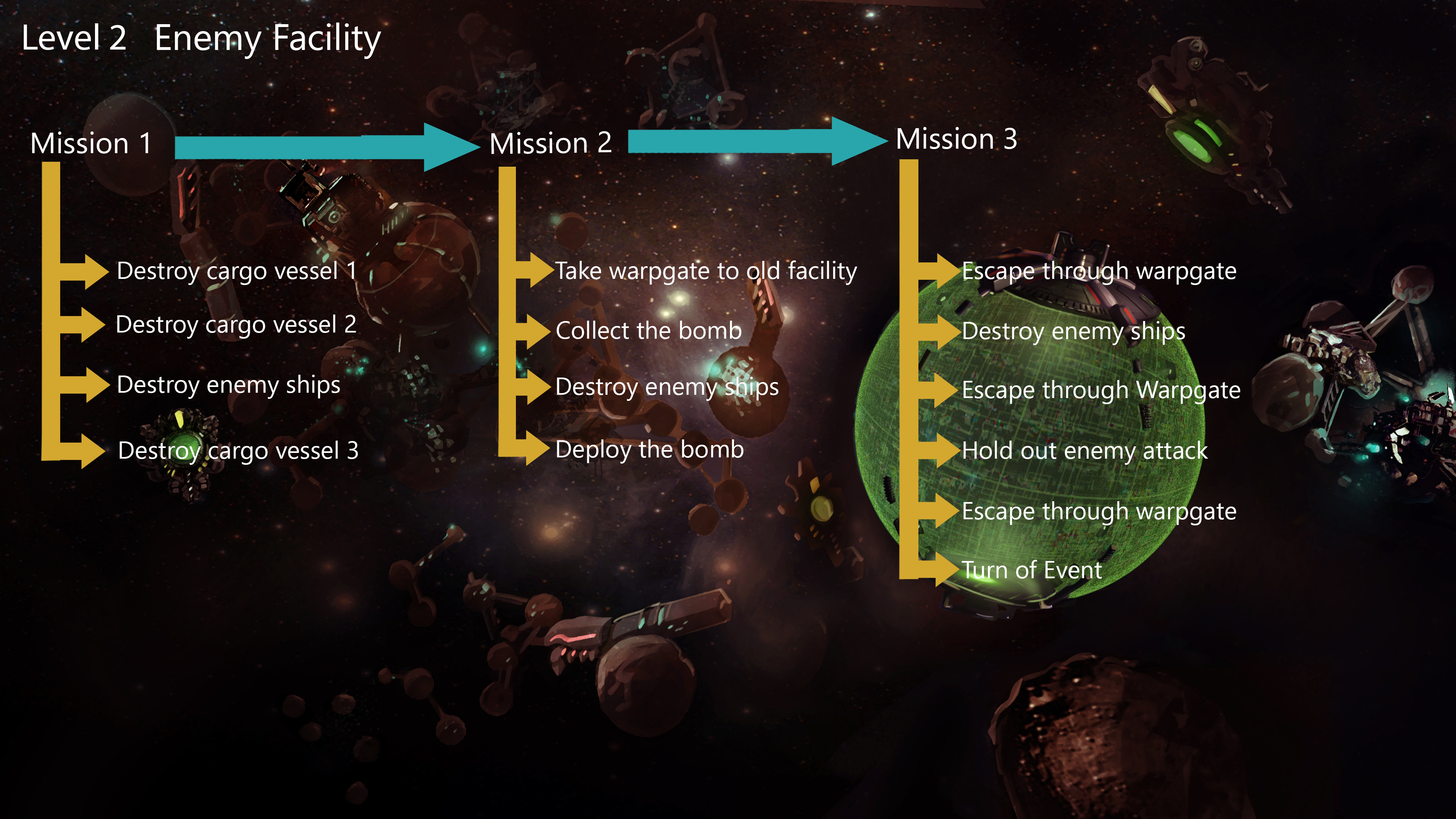 The space shooter was a challenging experience that gave me broader view on making games in 3D. And what technical issues comes with it Compared to early games we have made. 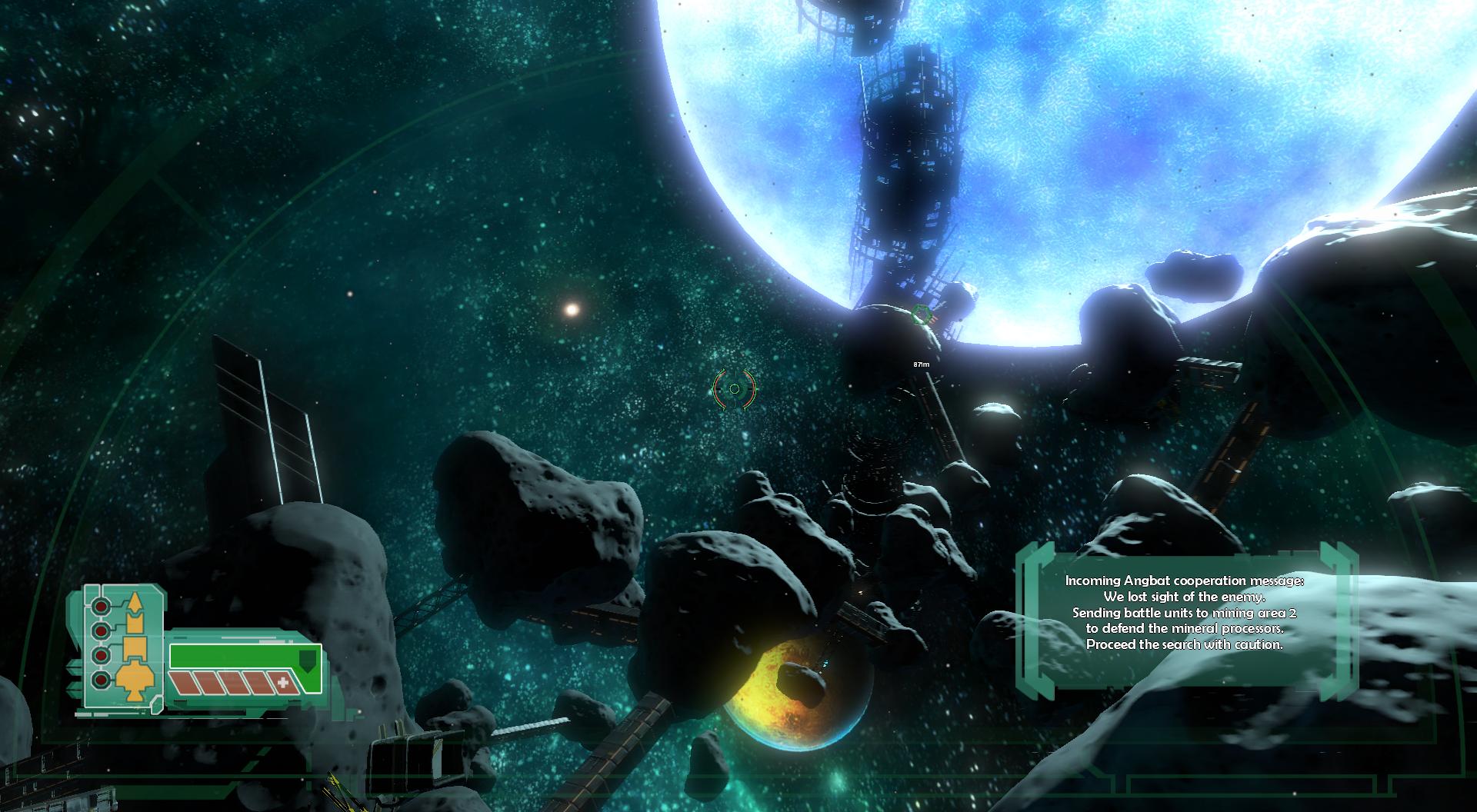 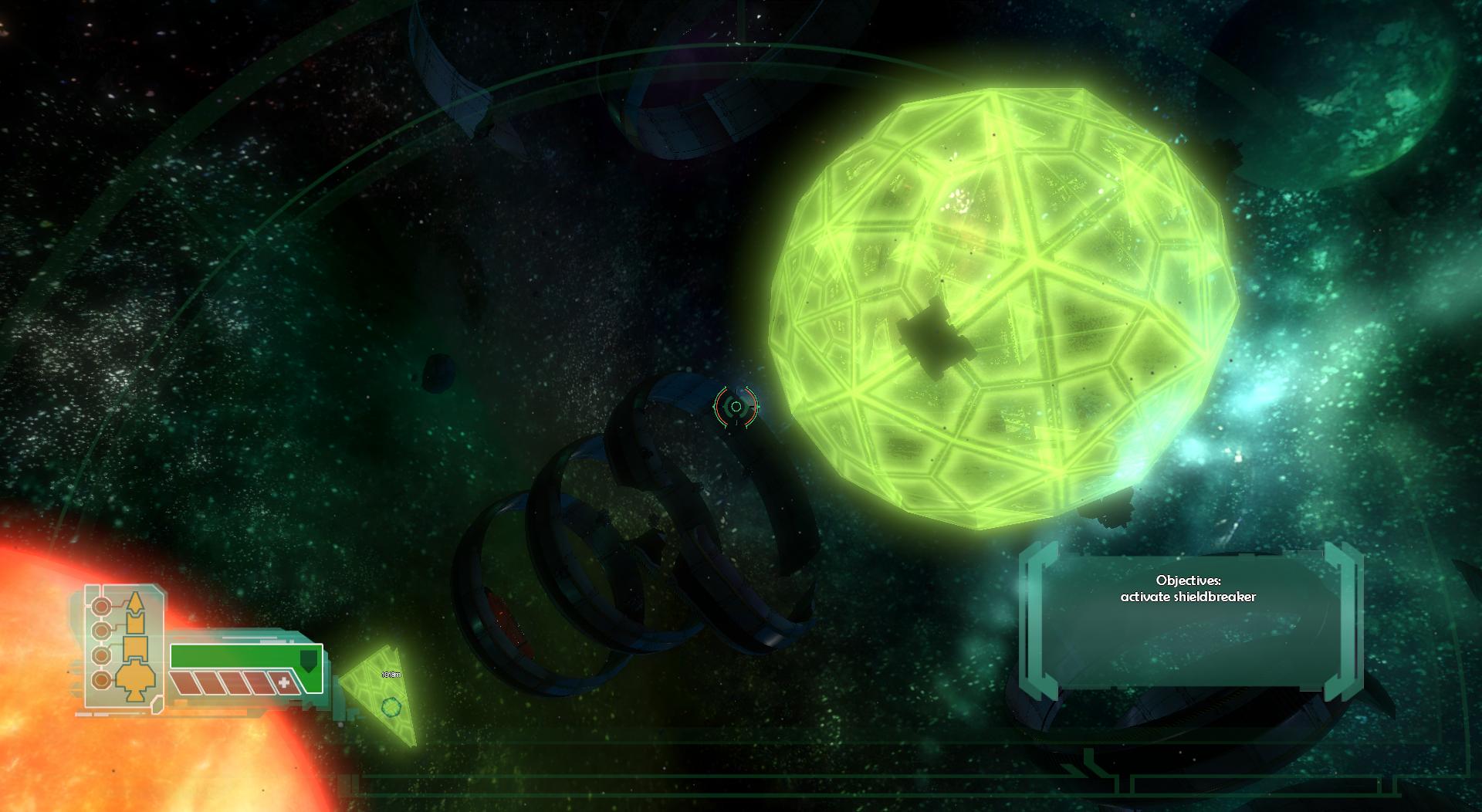 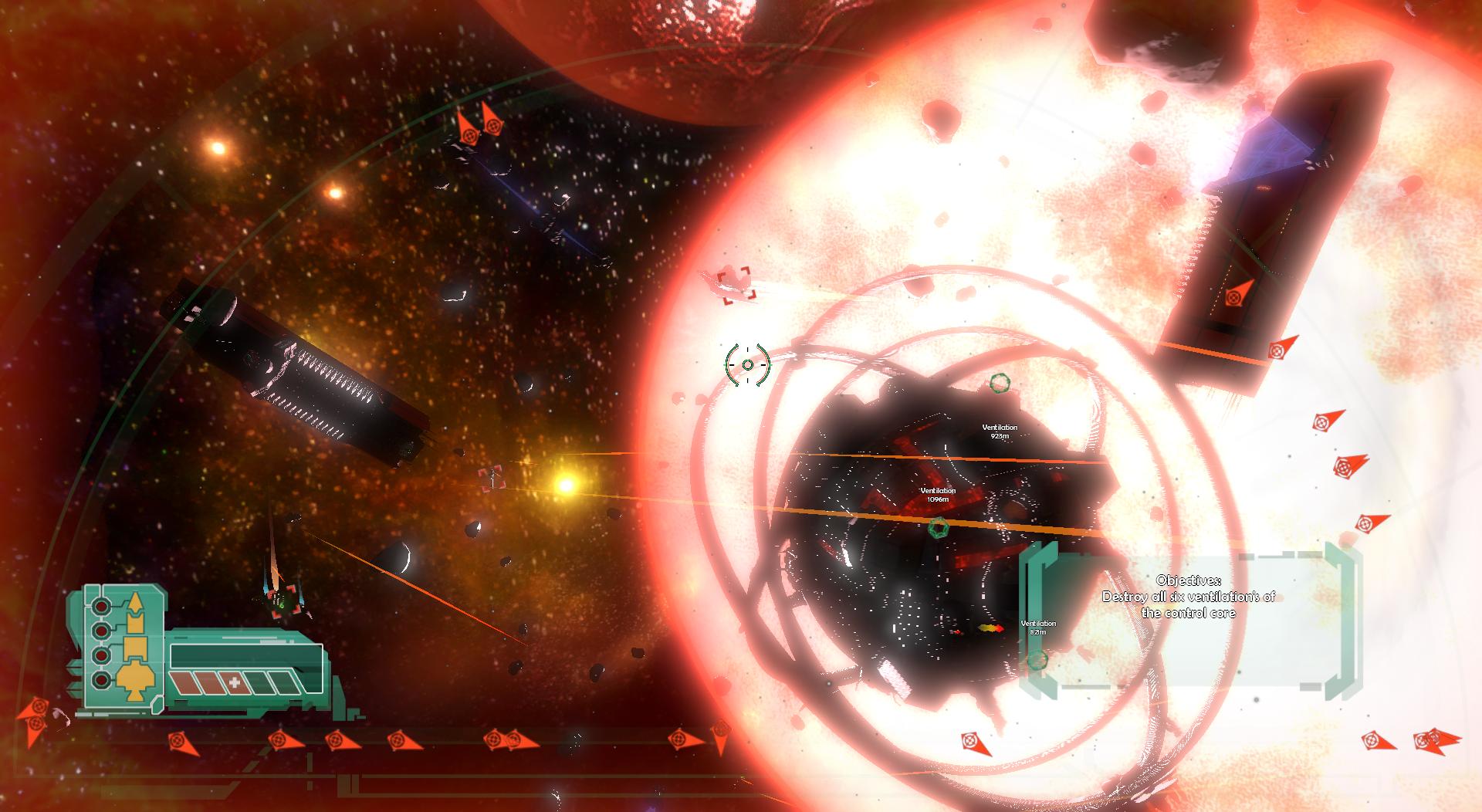 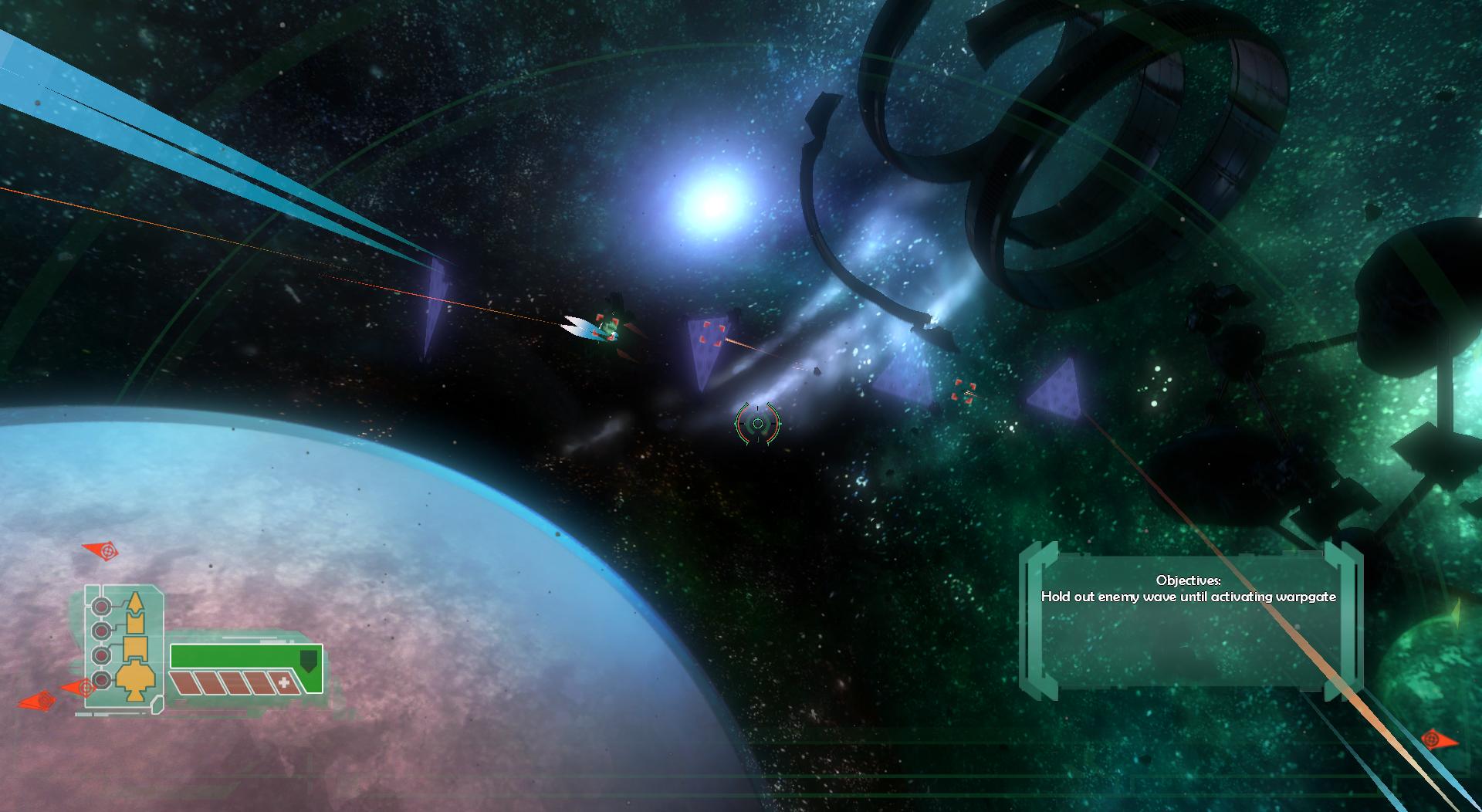 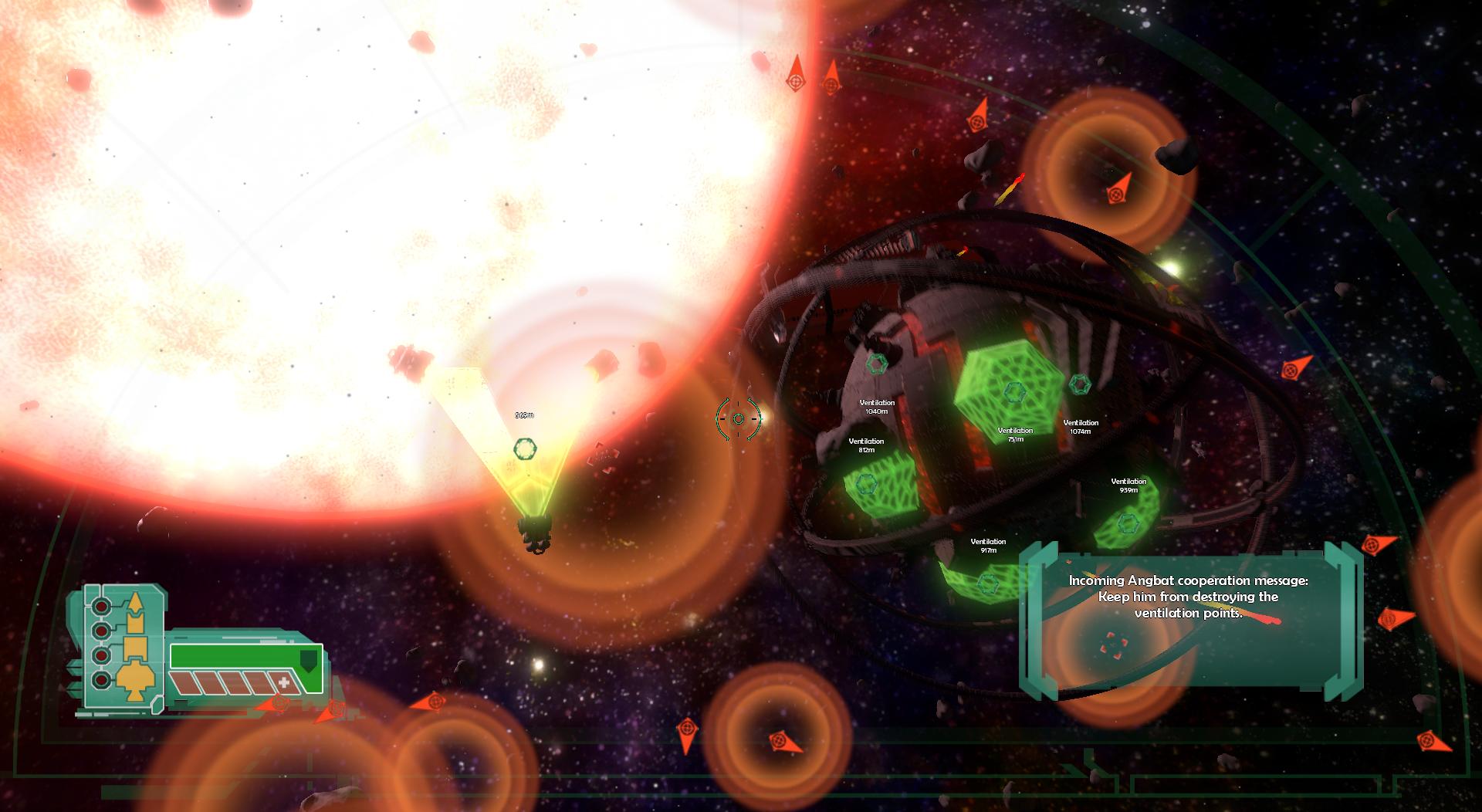 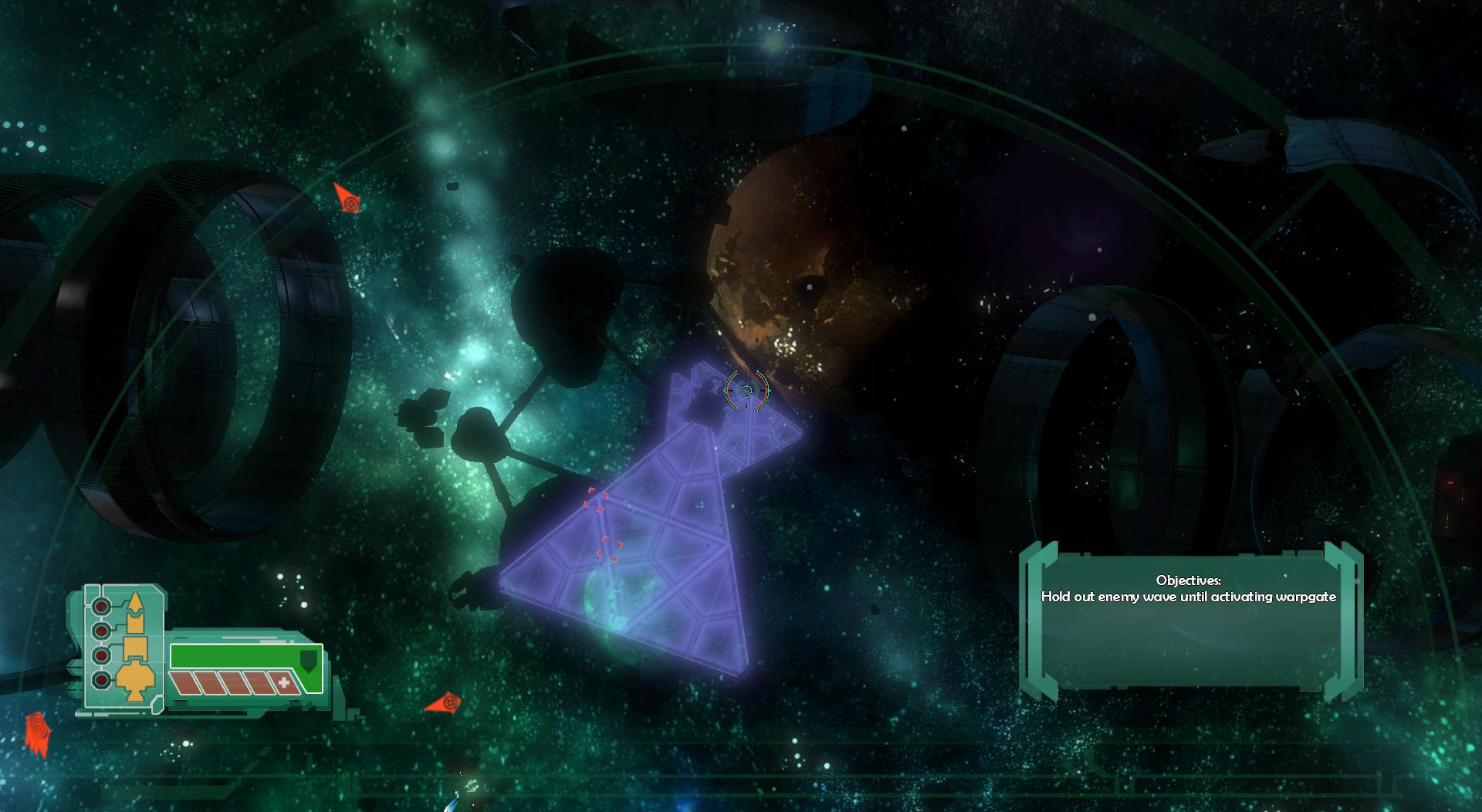