Space Hulk: Ascension is a  turn based strategy game, which builds upon the classic board game experience, and adds new RPG style mechanics, additional weapons, enemy types, an all-new chapter and loads of other new features. Set in the isolated corridors and tomb-like chambers of ancient vessels lost in the graveyard of space, players lead a small force of fearless Space Marine Terminators in a ferocious fight for survival against hordes of predatory, alien Genestealers.

The Imperial Fists are equipped with sturdy weapons and have a higher defence bonus. The sergeants have the options of carrying a devastating sentry turret that opens up a new way to play through the game.

The DLC Also contains 15 new story missions and 20 side quest missions that are setup with new types of objectives.

The Salamanders are fire resistant terminators and can walk through flames with ease, They also have a different squad layout that let the player use two heavy equipped terminators instead of one.

The DLC Contains Also 20 new story missions and 20 side quest missions. the missions contain new level mechanics such as rotating bridges, and firewalls that consuming the the levels over time. 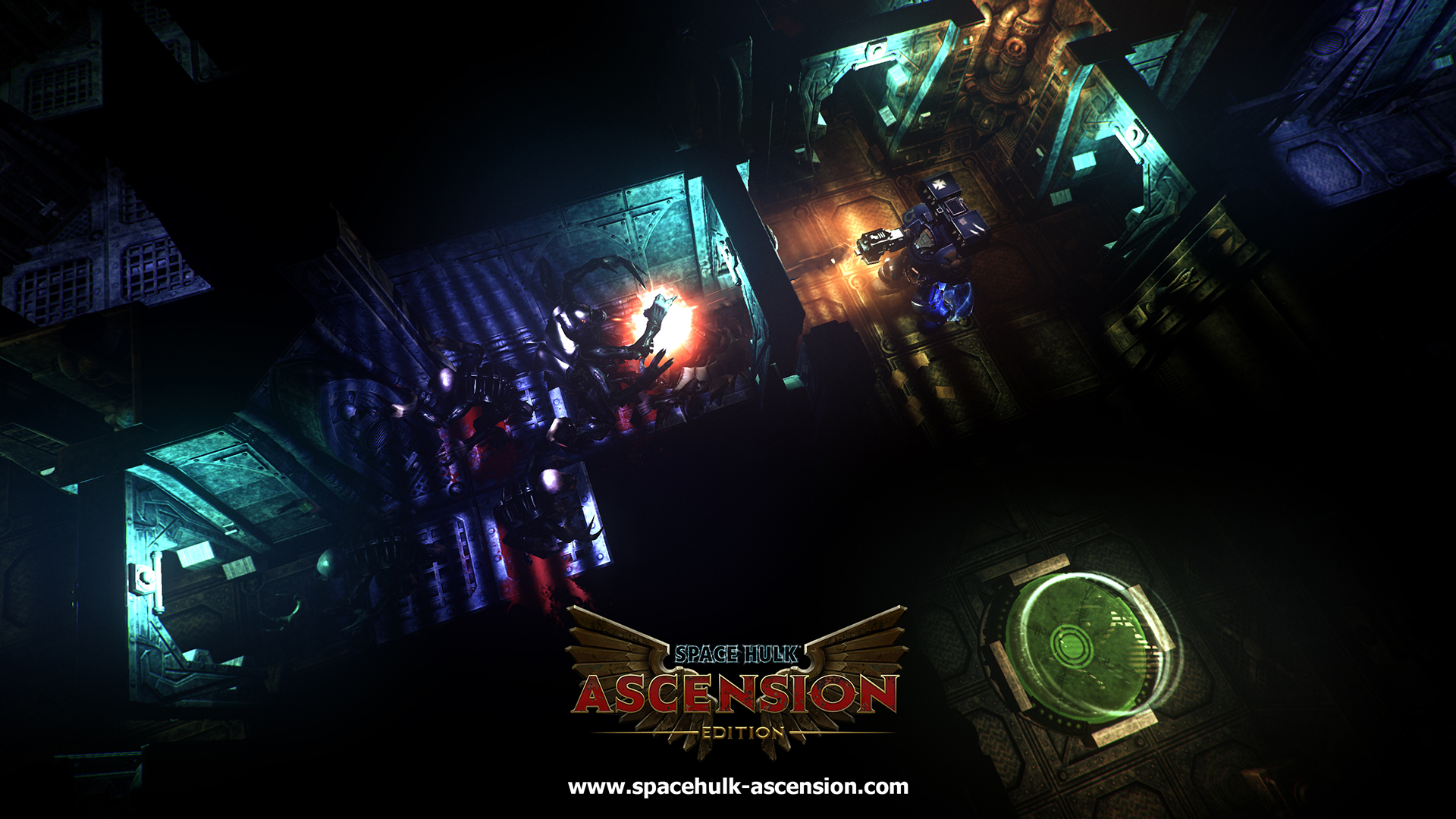 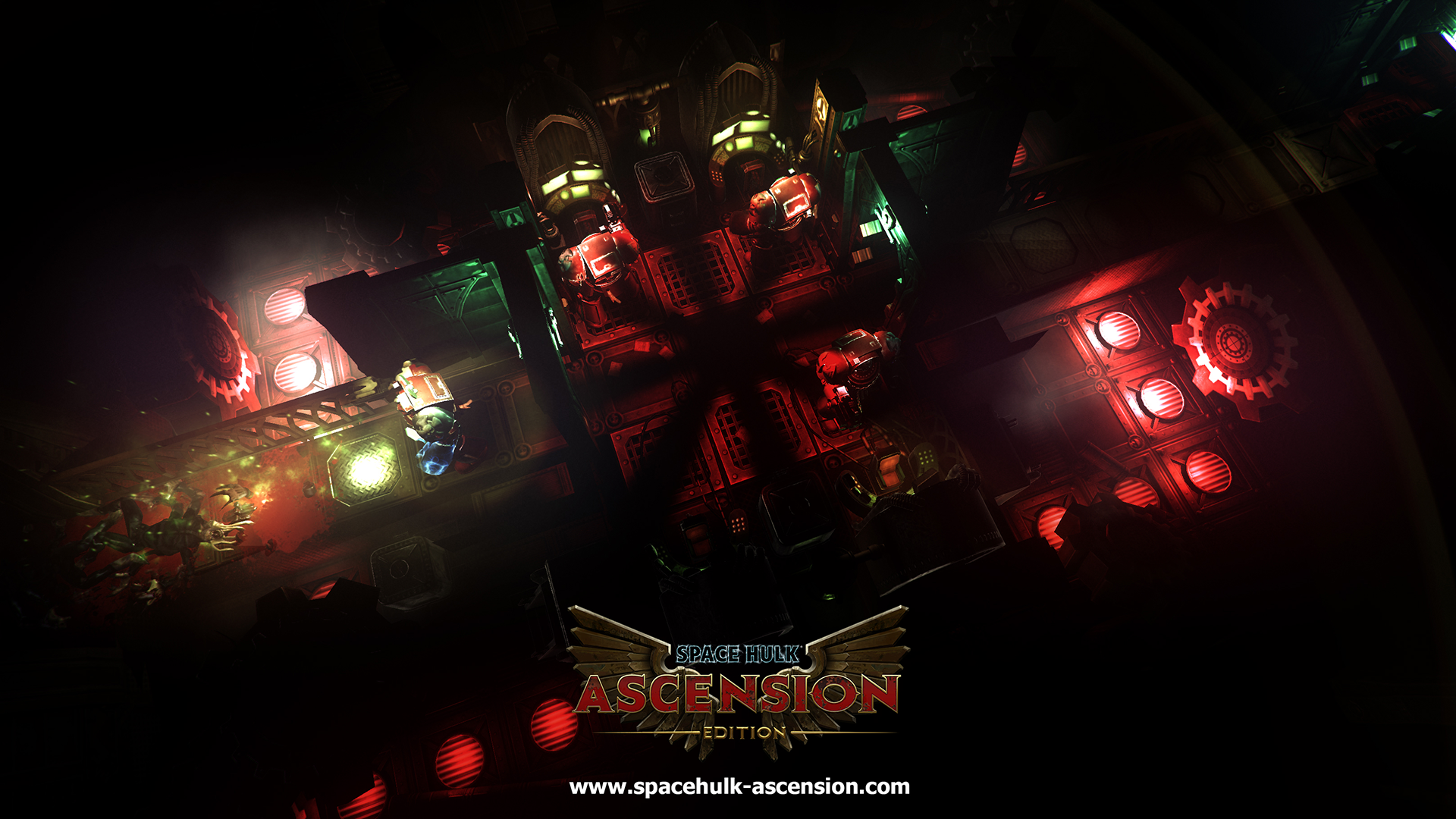 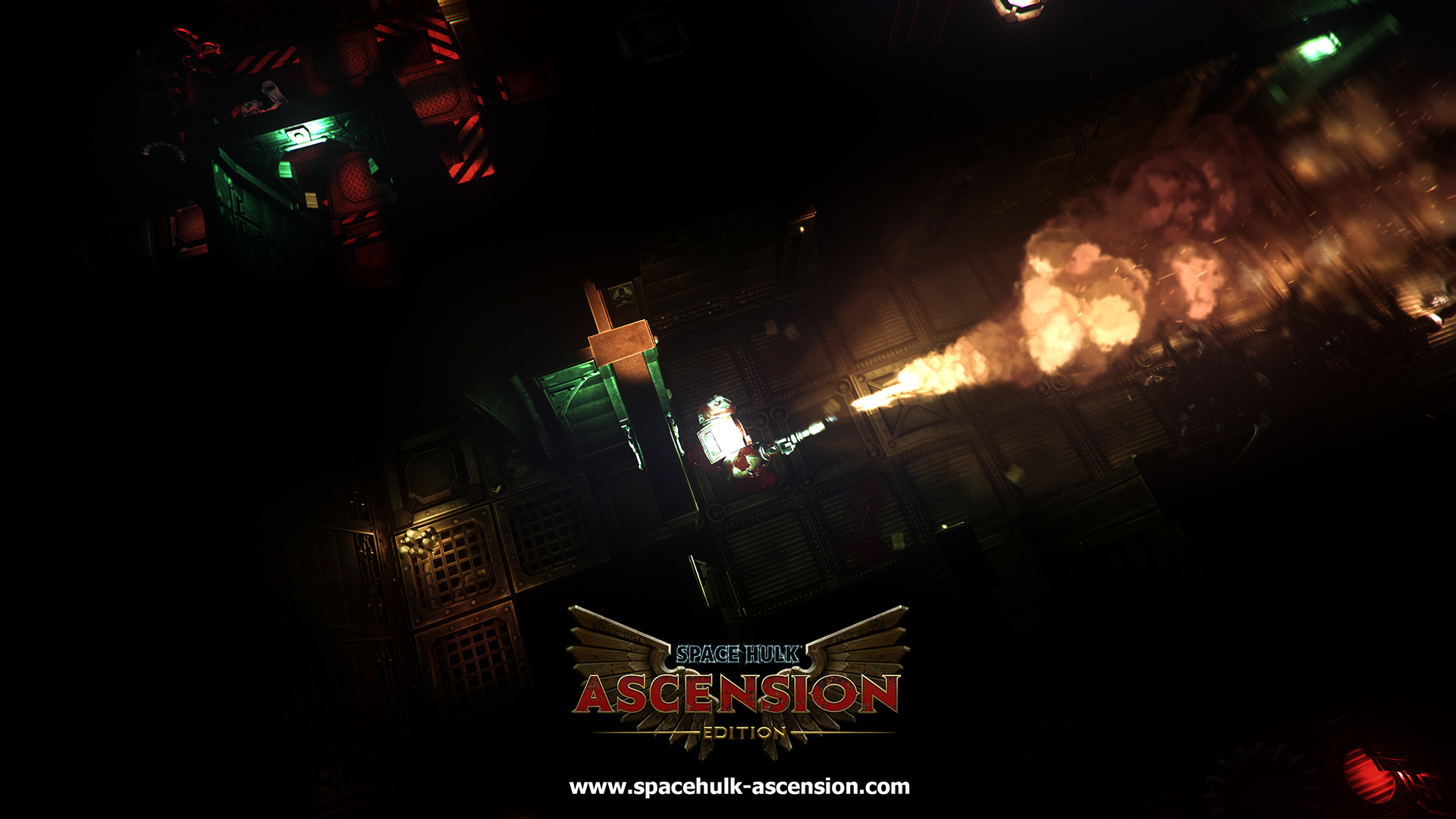 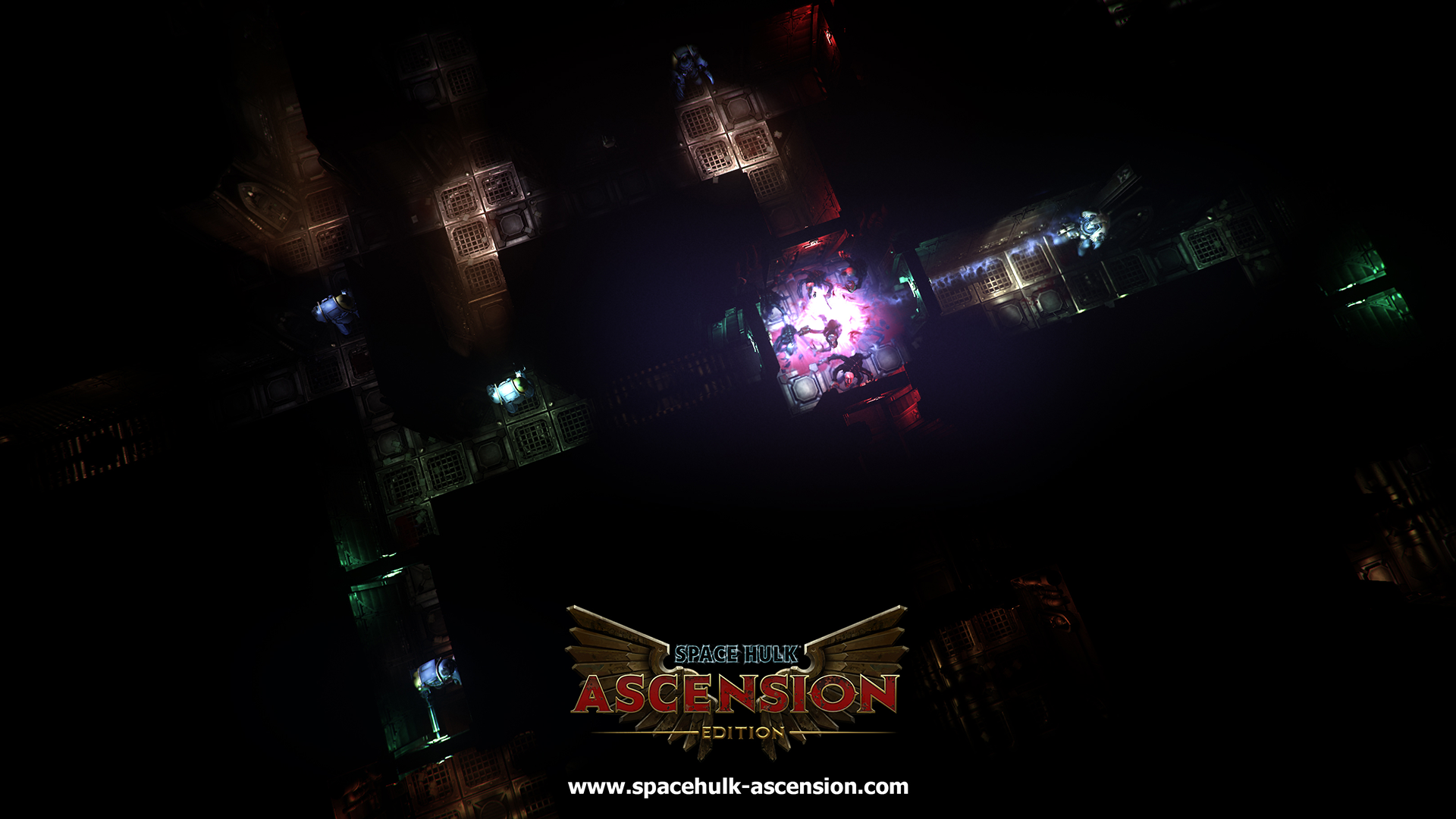